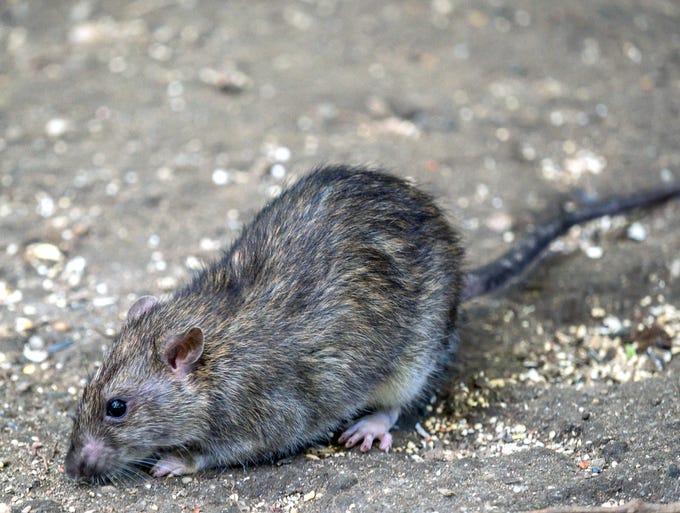 NEW YORK (1010 WINS) — Prospect Heights and Central Harlem South report the most rat sightings in New York City, according to a new report released by RentHop.

The report tabulated the number of rat-sighting complaints by neighborhood and borough.

There were 17,353 complaints to city government last year, nine percent fewer than in 2017, the report found.

Prospect Heights led the way with residents averaging 529.7 complaints per square mile over the course of the year, followed by Central Harlem South with 464.9.

Manhattan had the most complaints per square mile of any borough at 188.2, with Brooklyn the most overall with 6,565.