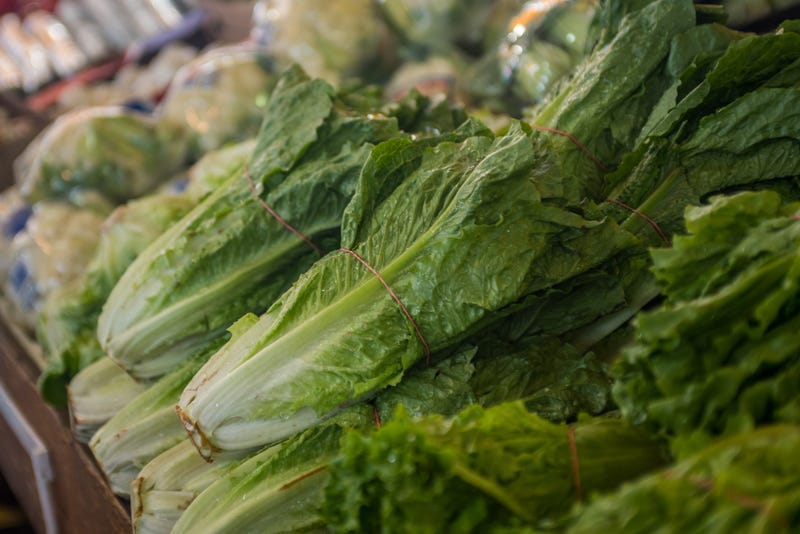 The greens — including lettuce, spinach and kale — were purchased at grocery store chains like Acme, Costco, Hannaford and Whole Foods between June 3 and June 19 of this year, according to Consumer Reports.

Two of the tainted greens — a spinach and organic spinach-spring mix — were bagged and prewashed, while the four others were loose-leaf kale, spinach, red lettuce and green lettuce, Consumer Reports says.

The study has led to an FDA investigation, but Consumer Reports says its study “represents a snapshot of the market and was not large enough to draw conclusions about the safety of specific brands or retailers.”

Listeria can cause nausea, diarrhea, muscle aches, fever, confusion and other flu-like symptoms.

Susceptible people like older adults, infants, young children, pregnant women and anyone with a compromised immune system should be careful when eating raw veggies.

“The safest thing is to stick with greens you can cook,” an expert from Consumer Reports said.