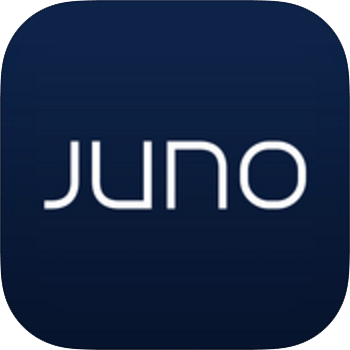 NEW YORK (1010 WINS) -- The ride-sharing app market in New York City has shrunk once again: Juno announced on Monday it will cease operations as of 6 p.m.

"Juno is shutting down in New York today as a result of both Gett's increased focus on the corporate transportation sector and the enactment of misguided regulations in New York City earlier this year," Juno's corporate parent, Gett, said in a statement. Gett aquired Juno in 2017 for about $250 million.

"With the changing situation in the market, we share with you today the sad news that Juno’s service is coming to an end," reads an email to customers sent Monday morning. "After Monday, Nov 18 at 6 PM you will no longer be able to ride on the Juno app."

The website featured a similar message: "We are sad to share that Juno’s service has come to an end. To our Drivers and Riders, we thank you for allowing us to be part of your journeys and wish you all the best."

Juno said it will be available for customer service inquiries until Thursday at noon.

The company said Monday that “Juno drivers will be paid in full by Juno for all rides completed by Juno’s service end-date. All Juno riders will be invited to join Lyft.”

Last March, reports surfaced that Juno was seeking a buyer. At the time, it was reportedly losing $1 million a day.

Juno had claimed it had been hurt by legislation to raise driver wages passed by New York City last December and implemented on Feb. 1.

Juno CEO Ronen Ben-David said in an affidavit filed March 12 in New York State Supreme Court that Juno had “incurred significant increased costs” to comply with the city’s pay rules, but that both ridership and average hourly pay to drivers had declined. He said ridership had fallen 30% in February compared to January, while average hourly driver earnings were down 17% from the previous month.