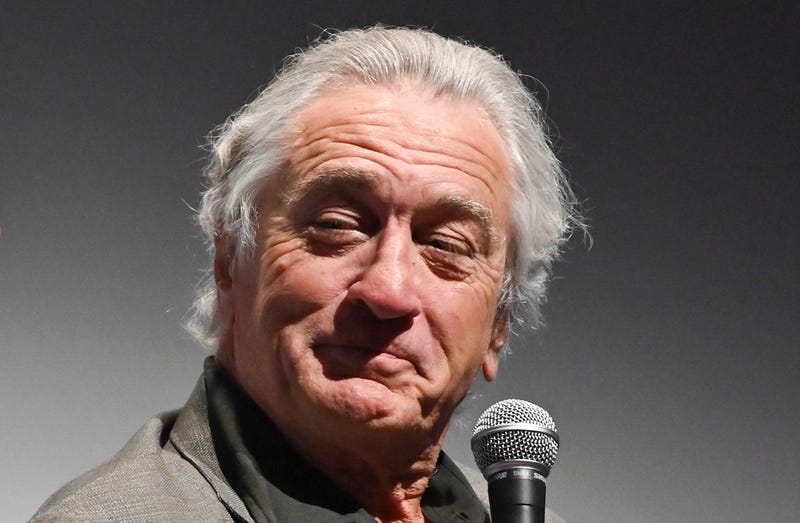 NEW YORK (1010 WINS) -- Robert De Niro is being sued by a former assistant who claims that he made sexually charged comments towards her, was verbally abusive to her and assigned her duties that were stereotypical for women TMZ reports.

According to a new lawsuit, Graham Chase Robinson claims she was hired by the actor in 2008 as his executive assistant where De Niro communicated with the then 25-year-old in a "hostile, abusive, and intimidating manner".

Robinson also claims De Niro was often intoxicated and would lash out at her and referred to her as "a bitch" and "a brat".

The lawsuit claims he would also joke with her about his Viagra prescription, and would ask her to "imagine him on the toilet."

De Niro allegedly suggested Robinson could get pregnant by using sperm from a male coworker.

Robinson's suit was filed after De Niro sued her first back in August, for $6 million, accusing her, among other things, of embezzlement.

De Niro claims she watched 55 episodes of "Friends" during a 4-day period and used the company credit card to get fancy lunches.

Robinson's other complaints in her lawsuit, alleges De Niro stood "idly by" when one of his friends slapped her on the butt.

De Niro's rep has not commented so far.