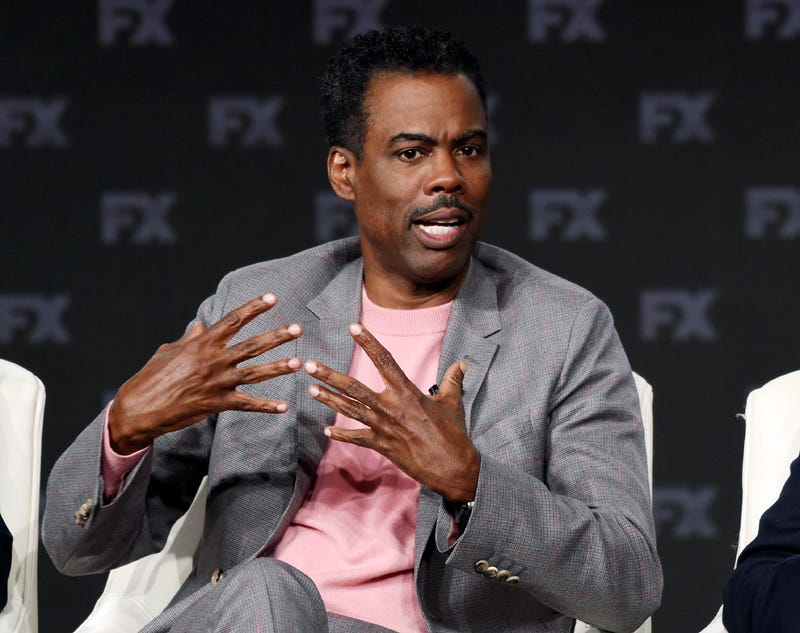 The musical guest will be Megan Thee Stallion.

The NBC show returns Oct. 3, with the same cast as last year, but with three additions: Lauren Holt, an actor and comedian; Punkie Johnson, a comedian and writer; and Andrew Dismukes, a stand-up comic who has been a staff writer on the show since its 43rd season.

"SNL" is planning on having "a limited in-studio audience" at Rockefeller Center for this season.

It'll be the first time "SNL" has aired from Studio 8H since March because of the coronavirus pandemic.