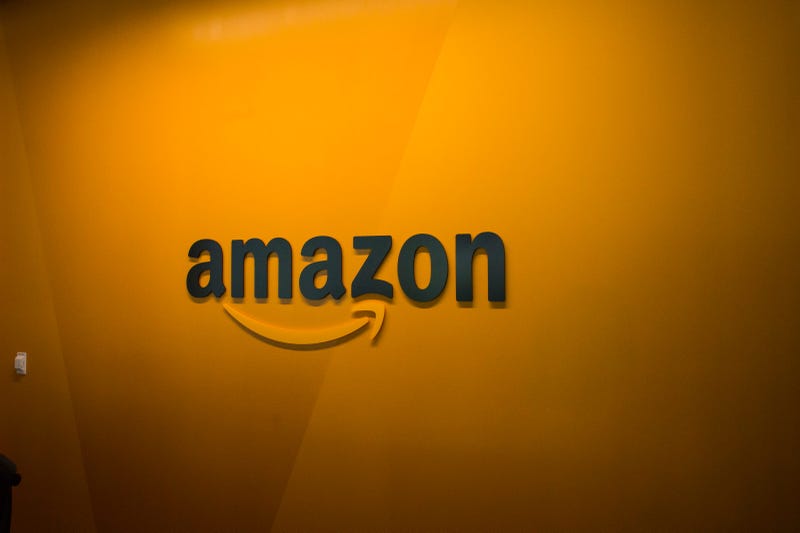 NEW YORK (1010 WINS) -- Workers at an Amazon warehouse on Staten Island exposed their families to COVID-19 after the company failed to implement adequate safety policies — and a worker and a worker's family member later died, a new lawsuit charges.

Three employees who work at the distribution center on Staten Island sued Amazon on Wednesday, claiming they and other employees “were explicitly or implicitly encouraged to continue attending work and prevented from adequately washing their hands or sanitizing their workstations,” Bloomberg reported.

One of the workers contracted COVID-19 at work in March and inadvertently exposed her cousin, with whom she lived, to the virus, the lawsuit claims.

The lawsuit claims the worker’s cousin “died after experiencing COVID-19 symptoms,” according to the outlet.

A warehouse worker also died of COVID-19, the outlet reported.

Workers at the distribution center “continue to work at dizzying speeds, even if doing so prevents them from socially distancing, washing their hands and sanitizing their work spaces,” the lawsuit claims.

The suit was “jointly filed with advocacy groups including Towards Justice, Public Justice and Make the Road New York,” and is seeking an injunction “requiring the company to adhere to public health guidance,” the outlet reported.

An Amazon spokeswoman told the outlet the company is reviewing the suit.