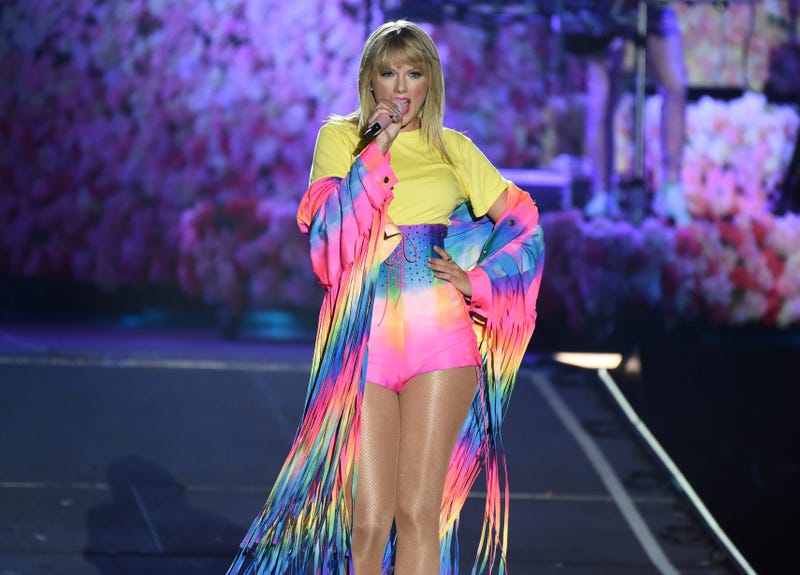 NEW YORK (1010 WINS/AP) — Taylor Swift released a new music video on Monday that amassed more than 4 million views in five hours and called on fans to support the Equality Act this Pride Month.

"You Need to Calm Down" calls out homophobes and her own haters: "Take several seats and try to restore the peace/Control your urges to scream about all the people you hate/‘Cause shade never made anybody less gay."

The video features a number of famous LGBTQ faces, including Ellen DeGeneres, Laverne Cox, RuPaul and the cast of "Queer Eye."

The clip closes with Swift and Katy Perry — dressed as french fries and a hamburger — hugging. The two mended their friendship last year after publicly feuding.

The video finishes with the words: "Let's show our pride by demanding that, on a national level, our laws truly treat all of our citizens equally."

It also asks fans to sign Swift's Change.org petition to the Senate in support of the Equality Act.

Earlier this month Swift announced that she supported the act, which would amend the Civil Rights Act to prohibit discrimination on the basis of sex, gender identity, and sexual orientation.