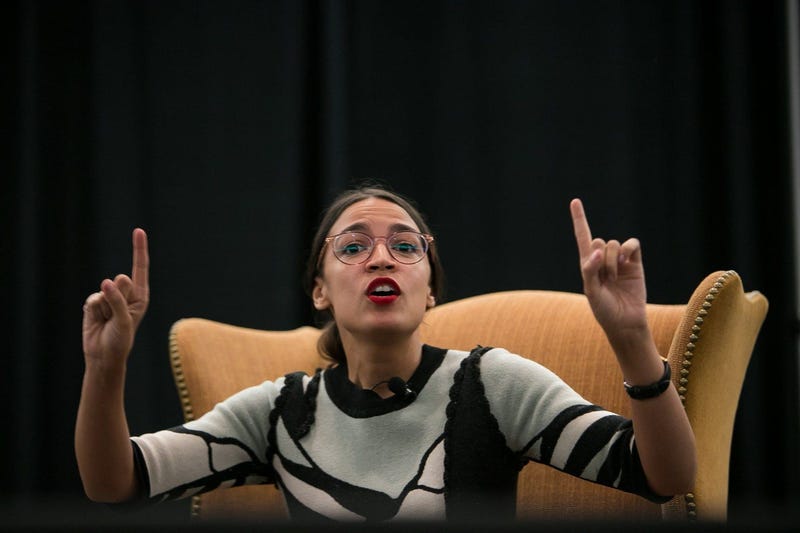 The tweeted seemed to be a response from one of Ocasio-Cortez's tweets on Feb. 6th where she referenced the State of the Union being an "embarrassment."

His full reply was, "The embarrassment is to have bimbos like you with nothing between your ears."

@Dallas_Observer @dallasnews This is from an elected city council member from Richardson in what is supposed to be a non-partisan position. pic.twitter.com/Amtde9i4iG

Now both the tweet and his entire Twitter account have been deleted, but the Dallas Morning News is reporting that Dunn has apologized on his public Facebook page and said that his words were written "in defense of the President" and his recent State of the Union address.

"I am responsible for my own words and actions. I apologize to anyone who finds what I said offensive,” he wrote.

That Facebook page is now private after it was inundated with comments.

The mayor of Richardson City said he has spoken to Dunn about his words.

Mauri Long, a candidate for the City Council, wrote the "caustic rhetoric by an elected representative of our great city is not reflective of our own values."