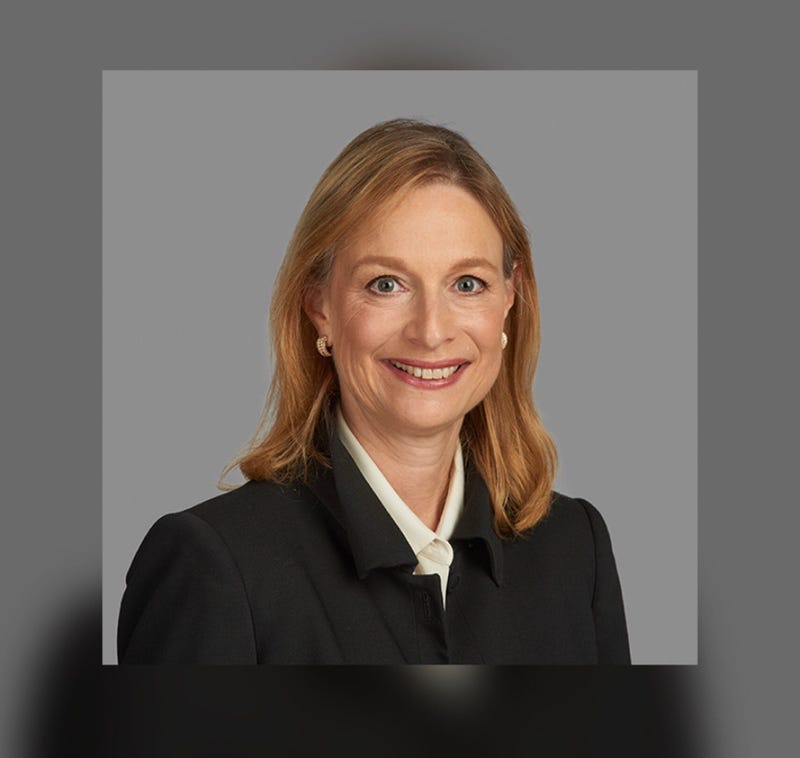 NEW YORK (1010 WINS) -- A 60-year-old Manhattan architect died after she was hit by a falling brick in Midtown Manhattan Tuesday morning.

Police have identified the victim as Erica Tishman.

Tishman was a vice president at Zubatkin Owner Representation LLC, a project management company, according to her LinkedIn profile. She also was the founding partner of DeWitt Tishman Architects. She is also a trustee at Central Synagogue in Manhattan.

She is survived by her husband Steven Tishman and her three children Adam, Stuart, and Julia.

According to her biography on the Central Synagogue website, she was also a member of the Executive Committee of the Board of Trustees and Chair of the Real Estate Committee for the Educational Alliance, a social service agency located in lower Manhattan that serves 50,000 New Yorkers annually. She served as a board of trustees member, and chair of facilities for Riverdale Country School for twelve years and currently oversees their Capital Projects. In addition, she was a chair for the Alumni Schools Committee for Princeton University, which she graduated from. She also graduated from Harvard.

Officials say Tishman was walking on the sidewalk at 49th Street and Seventh Avenue around 10:45 a.m., when she was fatally struck by a piece of falling debris.

Police arrived at 152 West 49th Street, where officers discovered the woman, unconscious and unresponsive on the sidewalk with trauma to the head.

DEVELOPING: A pedestrian was just struck and seriously injured by a building's crumbling facade in Midtown Manhattan. pic.twitter.com/7rxpxq5XVb 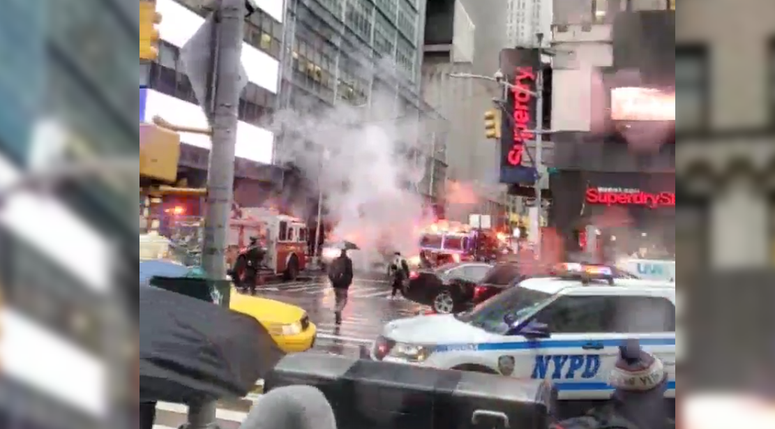 EMS responded and pronounced her dead at the scene, police said.

The Medical Examiner will determine the cause of death and the investigation is ongoing.The Department of Buildings responded to a report of an unstable facade.

Officers blocked off the corner of 48th Street and Seventh Avenue.