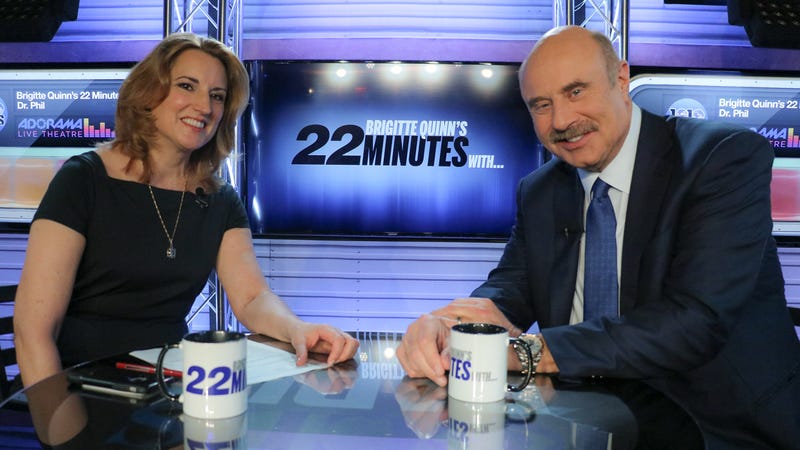 Before diving into his daytime talk show, they discussed his role as executive producer for Daily Mail TV, which launches in September as an extension of the popular website.

“They do a lot of stories that we do on the ‘Dr. Phil’ show — human interest stories, and they really dive down and find out what’s behind the headline,” he says.

He says after 15 years of the “Dr. Phil” show, he’s just as excited about it as ever.

“I’ll tell you why: We reinvent ourselves over the summer every year,” he says. “We ask, how can we tell our stories better? We listen to our viewers and the things that they want to focus on.”

He touches on stories like that of Danielle Bregoli, known for the one-liner “cash me outside,” sexual harassment in the workplace, and the controversy surrounding the Netflix series “13 Reasons Why.” He also talks about working alongside Oprah Winfrey and his adult sons.

So what story is he particularly proud of?

“I am most proud of the shows where we give a voice to those that don’t have it,” he says.