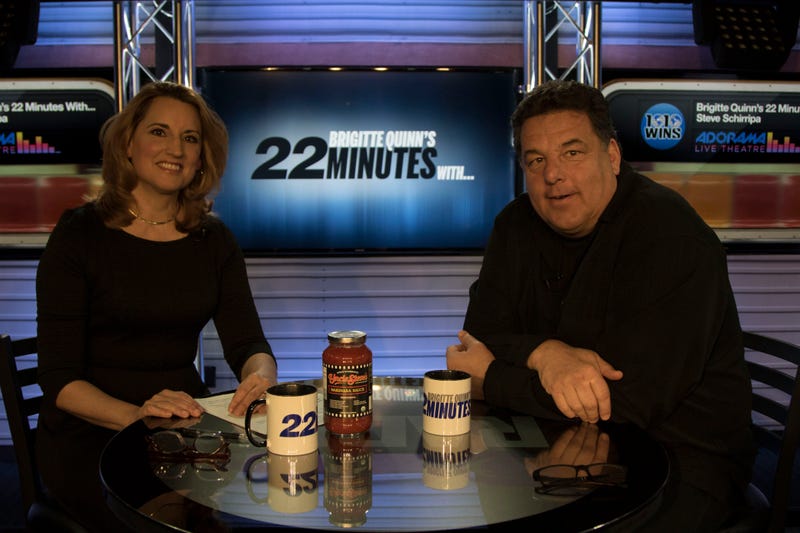 “Every dollar goes where it’s supposed to. Every comic is donating their time. It really is a great thing,” he says.

“My mother passed away a few years ago, this is her recipe. And we made it healthier, it’s non-GMO, it’s vegan, it’s gluten free, no sugar added, all the ingredients are on the front of the label,” he explains. “It’s really good.”

Switching gears to show business, he opens up about playing a role in Woody Allen’s new film, “Wonder Wheel.”

They also talk about “The Sopranos,” noting it’s been nearly 10 years since it went off the air.

“Not a day goes by that someone doesn’t mention it,” he says.

The “Garden of Laughs” fundraiser will be held Tuesday March 28 at Madison Square Garden.