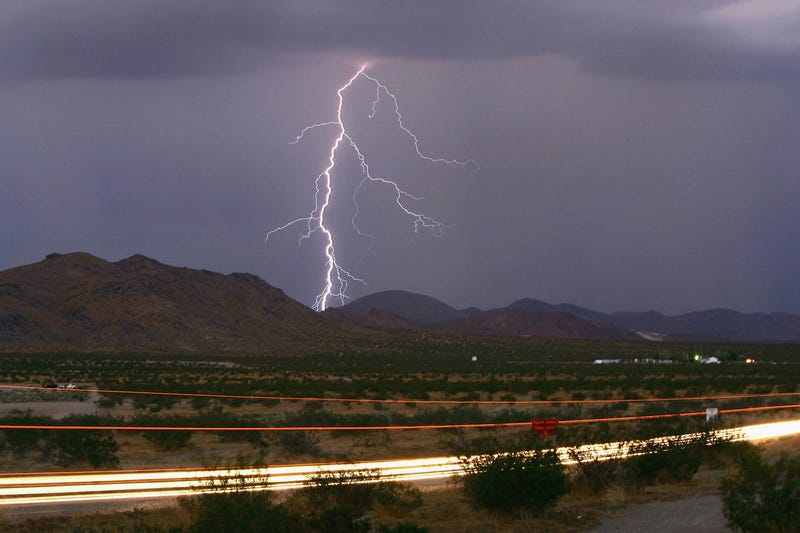 As climate change intensifies, more lightning strikes in the western U.S. should lead to even more wildfires.

UC Berkeley researchers said the increases could have a dramatic impact on California.

California had more than 15,000 lighting strikes in three days last August, causing 600 fires and two catastrophic wildfires in the North and South Bay.

His research pointed to a greater number of wildfires.

"We now heavily staff up for Red Flag Warning events, which the last few have been as a result of lightning and wind," Lowenthal told KCBS Radio. 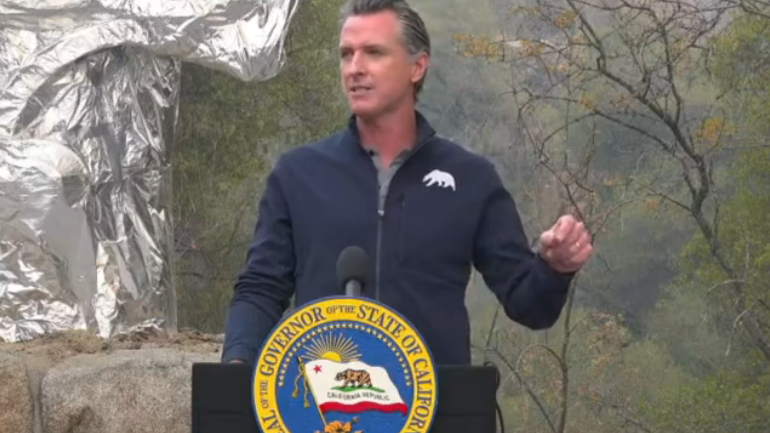