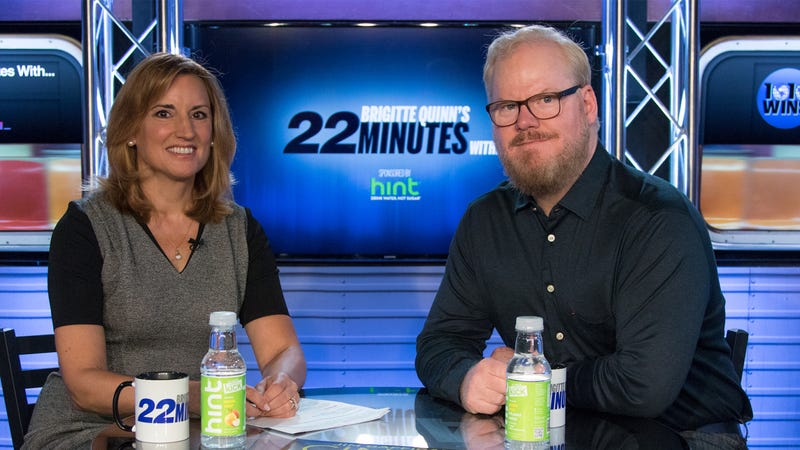 He chatted with 1010 WINS’ Brigitte Quinn before hitting the road for his latest tour. He said it will be a family affair, with his wife as his writing partner and their kids along for the ride.

The tour will include a three-day stint at the Beacon Theater in September.

He added, “there’s an immediacy to it,” and called the station, “the best type of classic.”

The comedian also gave his own rendition of a 1010 WINS traffic report and even did an impression of reporter John Montone.