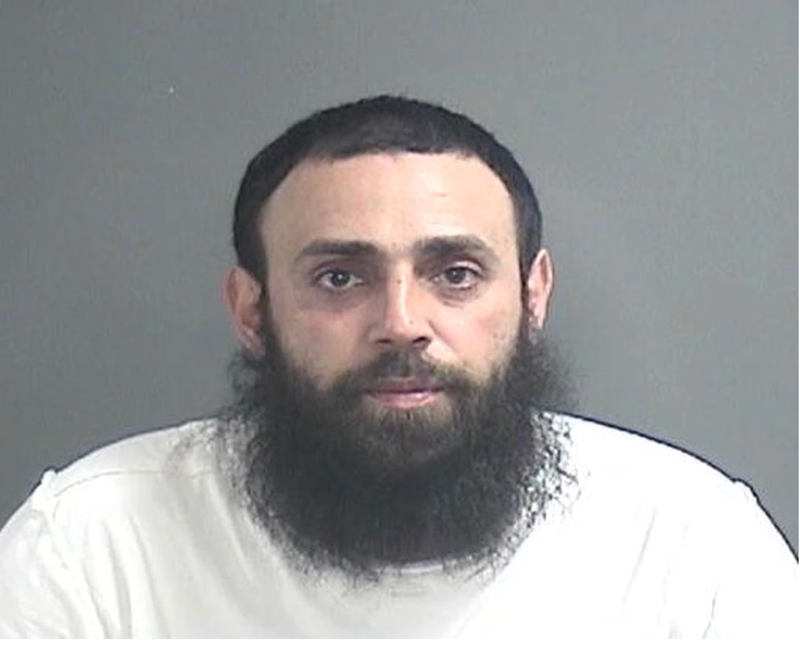 VINELAND, N.J. (1010 WINS) -- A man is facing multiple charges including aggravated manslaughter in connection to the November 2020 deaths of a couple and their child in a crash at a New Jersey intersection, authorities announced.

A criminal complaint filed by police alleges that at around 9 p.m. on Nov. 1, 2020, 37-year-old Modesto Pino was under the influence and speeding as he drove a car east on Almond Road in Vineland.

Pino allegedly ignored a stop sign at the intersection with North Delsea Drive where he collided with an SUV driven by 30-year-old Iban Garcia-Ruiz, officials said.

Garcia-Ruiz was in the vehicle with his wife, 32-year-old Elisa Perez-Hernandez in the front-seat passenger.

They were both pronounced dead at the scene.

The couple's two kids who were riding in the back seat were hospitalized with serious injuries including 1-year-old Ivan, who later died, police said.

Pino and his passenger were also hospitalized in critical condition.

He was also cited for driving while under the influence of liquor or drugs.

Pino is scheduled to return to court next month for a pre-indictment hearing.