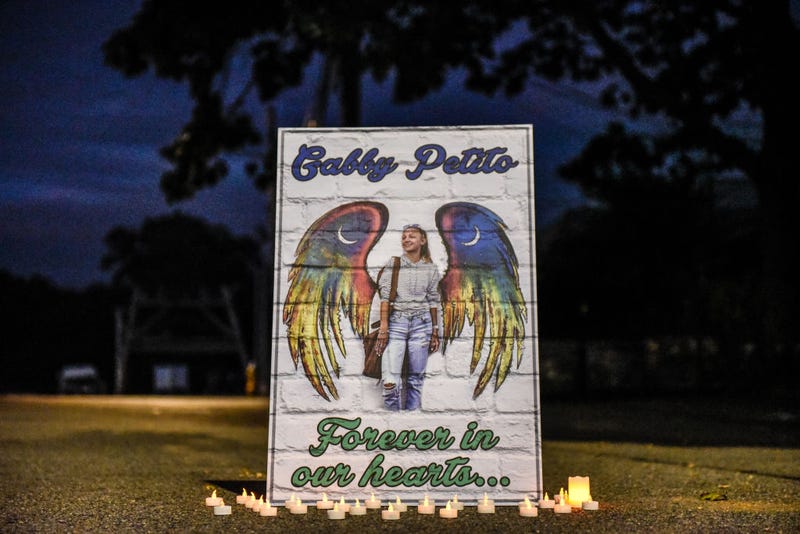 A sign honors the death of Gabby Petito on September 24, 2021 in Blue Point, New York. Gabby Petito's hometown of Blue Point put out candles along main streets and in driveways to honor the teenager who has riveted the nation since the details of her death became known. Photo credit Stephanie Keith/Getty Images
By Vincent Barone

NEW YORK (1010 WINS) — The Gabby Petito Foundation is held its first fundraiser on Long Island Sunday as the search for Brian Laundrie extends into its fifth week.

Here are the latest updates:

Gabby Petito’s parents said Brian Laundrie seemed like a nice, quiet man who would “take care” of their daughter during their cross-country trip, they told Australia’s "60 Minutes" in an interview posted Sunday.

Petito’s mother, Nichole Schmidt, described Laundrie as friendly and caring; he would read books to her other child as they went to bed, she said.

“He just seemed like a nice guy,” Schmidt said.

“I worried. I told her to be careful; be safe; be aware of your surroundings. You know, don’t trust everybody,” Schmidt said. "But I felt safe because she was with Brian. And I felt like she would be okay. I thought he would take care of her."

Petito’s father, Joseph Petito, said the couple appeared happy — but only on the surface.

"Outside looking in, she did look happy, But as we looked more and more into this, it might not have been as great as people online perceived,” Petito said.

Laundrie remains the lone person of interest in Petito’s killing. He returned home without her from the trip at the beginning of September and obtained a lawyer before disappeared himself days later.

The Gabby Petito Foundation on Sunday held its first fundraiser between 1 p.m. to 7 p.m. at the 89 North Music Venue in Patchogue.

The foundation is charging $20 admission for live music, food and drinks.

Petito's father, Joseph Petito, announced the launch of the fundraiser to provide resaurces and support to other families with missing children.

"Thank you for all the amazing support," Petito tweeted earlier this month The [foundation] has amazing things coming. We will make a difference. Changes are coming, tell us your stories, share your safe plans if you can."

Thank you for all the amazing support. The https://t.co/oCYyFHWz9W has amazing things coming. We will make a difference. Changes are coming, tell us your stories, share your safe plans if you can. #gabbypetito #justiceforgabby @Jim_Schmidt416 @TaraPetito @Nikischmidt927 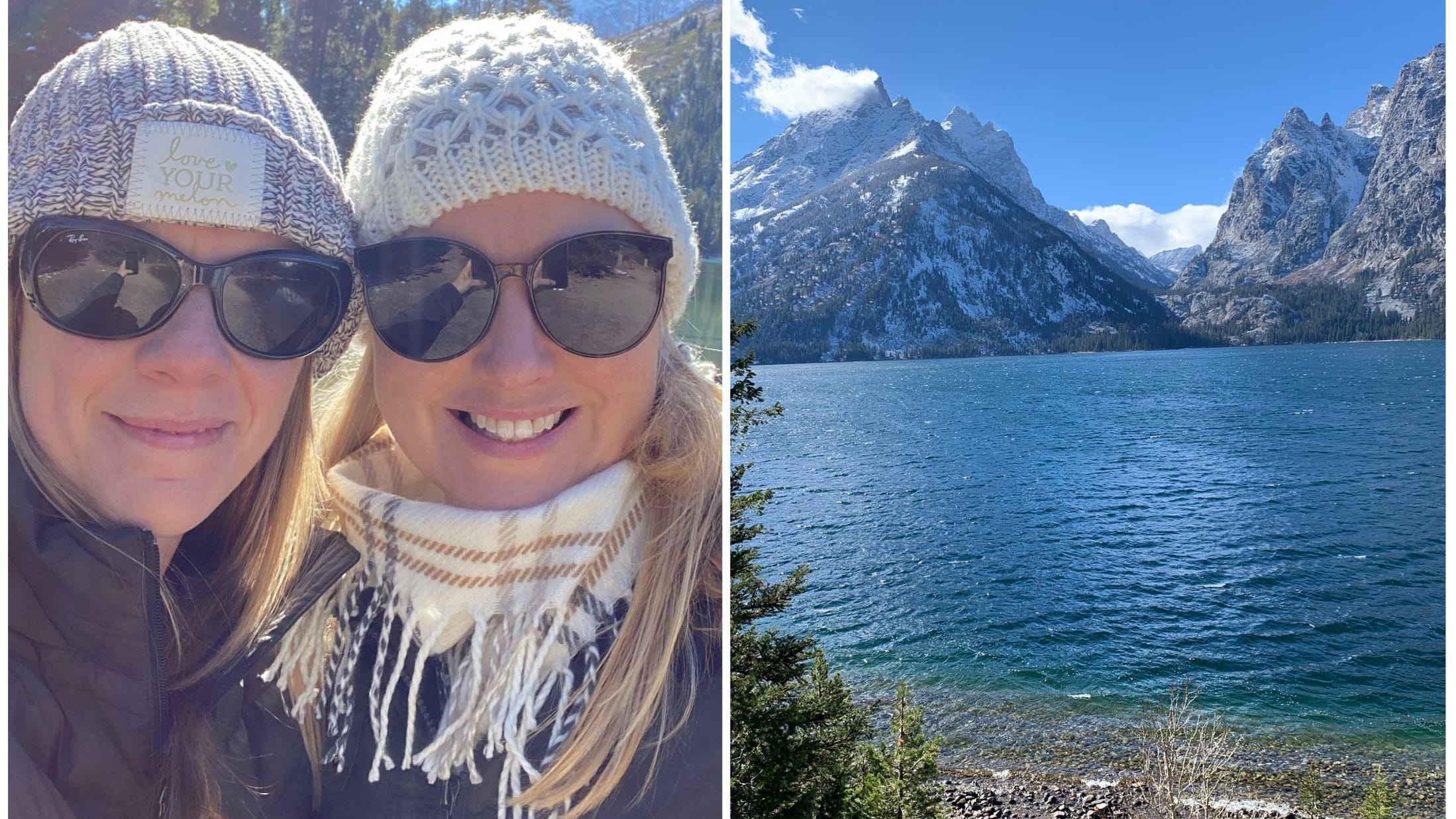 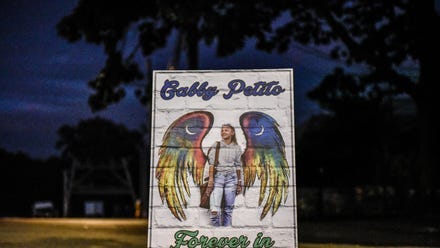