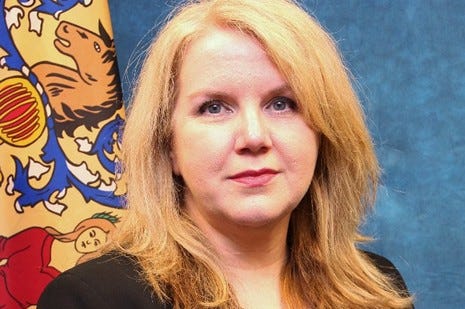 She will leave her current post on Jan. 15, Gov. Phil Murphy said in his own release.

Johnson, who was the Domestic Policy Council's public health lead during the Obama administration, helped oversee its responses to both the Ebola and Zika viruses, both releases noted.

“From day one, Carole Johnson has been one of our most valuable team members and a leading voice for serving New Jersey’s most vulnerable residents,” Murphy said in a statement. “For three years, she has skillfully and ably managed our largest agency in state government, overseeing Medicaid, food assistance, child care programs and mental health and addiction services, among other responsibilities.”

“We’re sad to see her depart the administration, but are excited that she’ll be taking a critical role serving President-elect Biden and Vice President-elect Harris in the White House as our nation continues to battle the COVID-19 pandemic,” he added.