NEW YORK (1010 WINS) — Two women are wanted for allegedly robbing a victim of her wallet at a Brooklyn subway station and using her credit cards at Target earlier this month, police said.

The 38-year-old woman was on the Q train platform at the Atlantic Terminal stop on Nov. 16 around 4:20 p.m. when she was approached by the two thieves, authorities said.

One of the women began talking to the victim in another language that she did not understand while pointing at a cellphone while the other woman stood behind the victim and bumped into her, officials said. 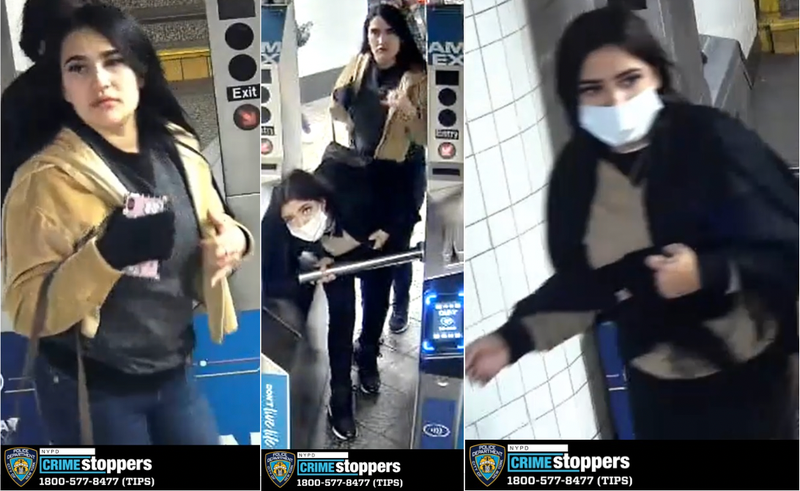 When the woman got onto the train, she realized her wallet, with $30 cash, four debit cards and two credit cards, was no longer inside of her purse. She then received text messages that her credit cards were used at the Atlantic Terminal Target store in transactions totaling $1,100, cops said. Victim stabbed, robbed by man who asked him for a cigarette on the subway 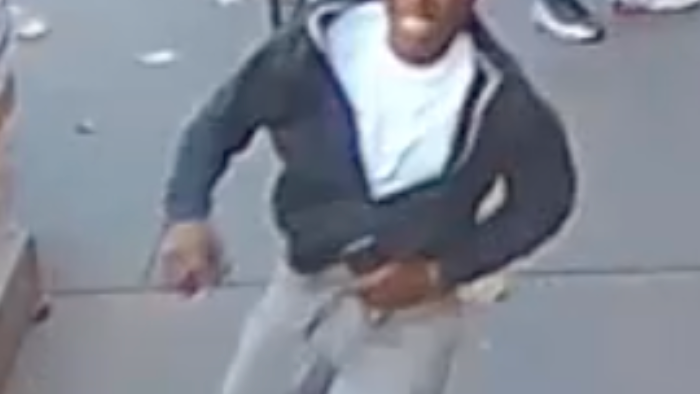 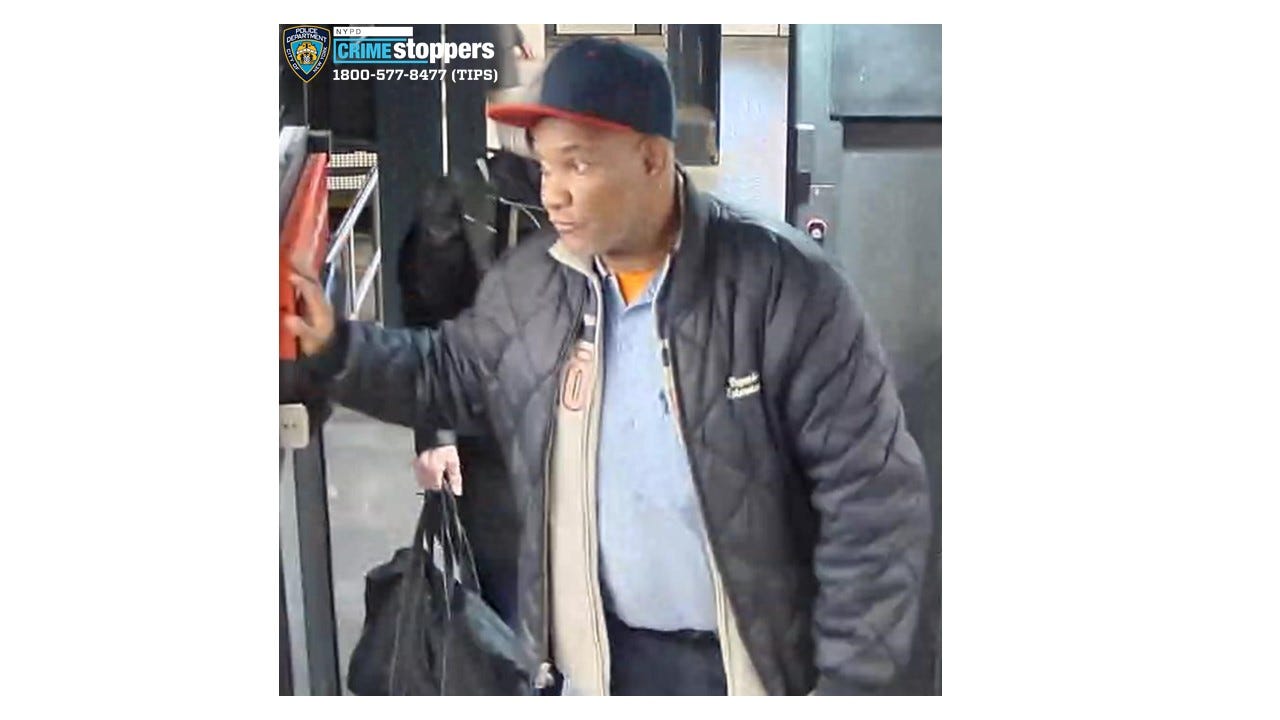