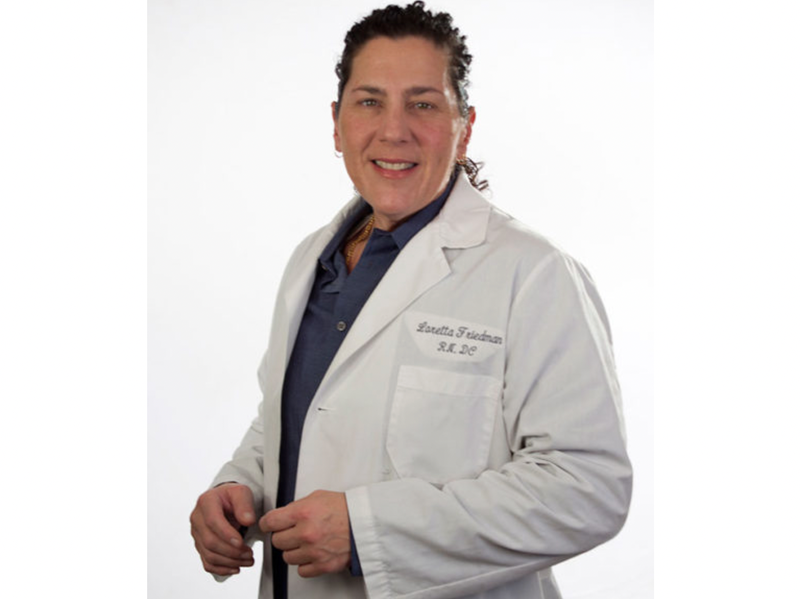 That’s why addressing those concerns in a timely way is more important than ever, Dr. Loretta Friedman, who runs a Manhattan-based chiropractic practice, Synergy Health Associates, told 1010 WINS.

“We live in a very toxic world — the air we breathe, the water we drink, the foods we eat, they’re all full of chemicals and steroids and preservatives,” Friedman said. “And you can’t run from them. You can’t hide from them. The question isn’t, ‘Am I toxic?’ but, ‘How toxic am I?’ these days.”

Friedman, a former operating room nurse who specialized in cardiothoracic, open heart, vascular and kidney transplants at UCSF San Francisco, has been in practice for nearly 27 years and has an extensive clinical background.

She opened her chiropractic practice in 1994, with focuses on Directional Non-Force Technique, clinical nutrition and women’s health.

Below, Friedman explains three procedures that can help your body detoxify:

“Chiropractic adjustments, directional non-force adjustments, encourage spinal health and restore joint function, and therefore support the nervous system,” Friedman said. “And as a result, it improves function and mobility in your spine and the body, and it also releases toxins that are locked in the body.”

“I utilize natural reflex of the body, a leg check, to determine where there is a nervous appearance, bones out of place, what we call subluxation, so I can correct them,” she explained. “Not only do I address the obvious bony component, but also all of the surrounding soft tissue, the muscles, the tendons, the ligaments and the discs.”

“Traditional chiropractors do not address the discs directly,” she added. “Their belief is that if you move the bone, the disc will follow. I don’t believe the body has read that book, that it doesn’t know it’s supposed to do that, so if you adjust the disc in and of itself as a separate entity, you get tremendous, tremendous relief for the patient.”

“So Directional Non-Force really helps you boost immune function, and it helps people to feel better in general,” she went on to say. “It creates a relaxation in the body, it calms down the nervous system, and when coupled with nutritional programs, metabolic detoxification programs if necessary, we get the toxins out of people’s systems.”

When patients who have dealt with the lingering effects of COVID-19 come into her office, Friedman conducts a cell test that determines “how much toxicity is present in their system,” she said.

Detoxification is not the same as doing a cleanse, Friedman noted.

“So people are spending billions of dollars on green drinks and juice fads and all this stuff, and it does nothing. It actually can hurt them, because you can release too many toxins too quickly, because you go into a fat-burning mode. You go into a ketotic state when you reduce your caloric intake like that, and that can be harmful,” she added. “A metabolic detoxification is what’s necessary… to get rid of this type of toxicity.”

“I started doing lymphatic drainage and Lymph-Biologics over 20 years ago, because even though Directional Non-Force is an amazing chiropractic technique, I found that some people didn’t respond as well as I would have expected them to or liked them to,” she said. “The inflammation was still there, and so was some of the pain.”

“Lymphatic drainage improves the lymphatic flow and accelerates detoxification of the tissues,” she explained. The procedure “helps to remove the lymph fluid out of the body through the ducts."

“Once toxins start to be released, people feel better almost immediately. Most people feel better after a single visit, a single session with the lymph,” she added. “They usually need a series of treatments, but they definitely feel something on the first visit. So it’s an extremely effective treatment.”