NEW YORK (1010 WINS) -- Four women and a baby escaped a home Tuesday night in Queens where they were being held hostage, and two armed suspects were later taken into custody by police early Wednesday, after a tense, hours-long standoff.

At a press conference shortly before 11 p.m., the NYPD said it responded to a 911 call about a burglary on 125th Street in Richmond Hill. When they arrived at the house, they were met by a 36-year-old woman who escaped with a baby. She told police armed men were in the home with other hostages.

NYPD Special Operations described it as a "hostage / barricaded situation."

All five hostages were unharmed, according to police. 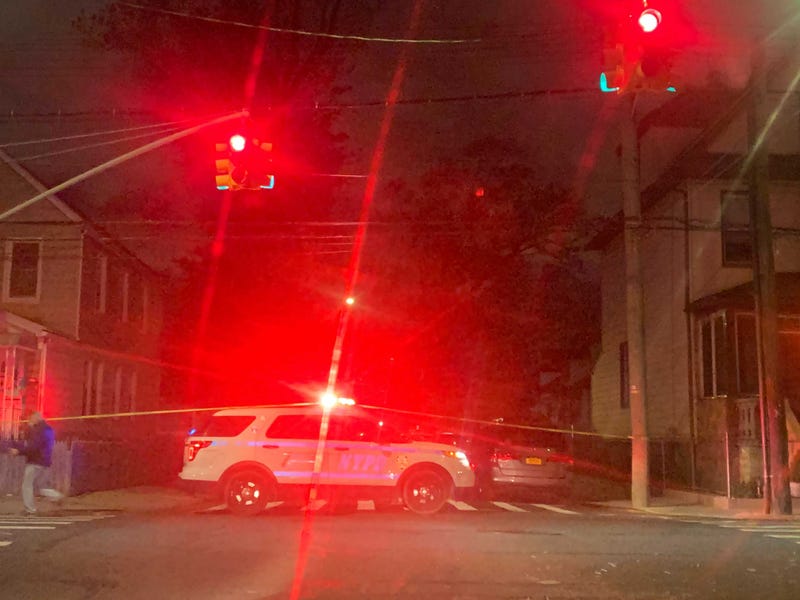 (2/2): At this time - officers have evacuated the area and are in communication with the people inside the home. The details are preliminary and the situation is ongoing.
More to follow.

After negotiations with police, two men inside the home surrendered and were placed into custody shortly before 2 a.m. They have not been identified.

Police sources told the Daily News that "a deal went bad" and the two men "broke into the house looking for payment from a man who was not there."

Charges against the men, ages 35 and 51, are said to be pending.

Police said two guns were recovered from the scene.