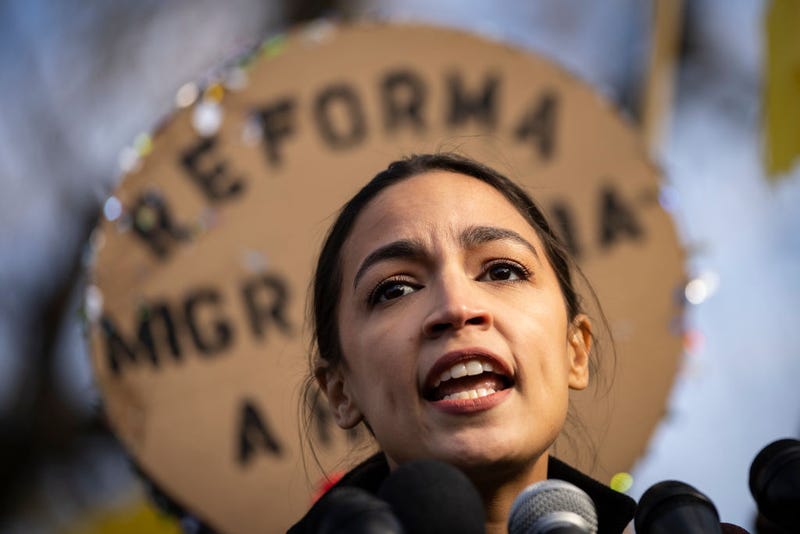 Rep. Alexandria Ocasio-Cortez (D-NY) speaks during a rally for immigration provisions to be included in the Build Back Better Act outside the U.S. Capitol December 7, 2021 in Washington, DC. Progressive Democrats are urging the Senate to include a pathway to citizenship for undocumented immigrants living in the U.S. in the Build Back Better Act. Photo credit Drew Angerer/Getty Images
By Brian Brant

NEW YORK (1010 WINS) — New York Rep. Alexandria Ocasio-Cortez, known for her viral social media presence, said Monday night she needed to take a step back from Twitter over negative feedback and anxiety on the platform.

"When will you come back to twitter?? You're missed," the user wrote to the "Squad" member.

"That's so funny that you bring that up." Ocasio-Cortez responded. "Yeah, when I got COVID, I turned off all my devices, which means I wasn't really on social media that much or anything like that.”

"People kind of fight and gossip and all this other stuff so much, but - and there's a lot of negativity on there - but I'll be back. Don't worry." she continued.

She has since returned to Twitter and ridiculed moderate Democratic West VIrginia Sen. Joe Manchin and celebrated the Chinese Lunar New Year, nearly a month after critics poked fun her positive COVID diagnosis was announced after she returned from vacationing in Florida.

The Bronx native was spotted, on occasion, not wearing a mask outside.

AOC fired back after Florida Republican Gov. Ron DeSantis poked fun at her for "enjoying a taste of freedom."

“If he's around, I would be happy to say hello. His social media team seems to have been posting old photos for weeks," she tweeted. "In the meantime, perhaps I could help with local organizing. Folks are quite receptive here."

Hasn’t Gov. DeSantis been inexplicably missing for like 2 weeks?

If he’s around, I would be happy to say hello. His social media team seems to have been posting old photos for weeks.

In the meantime, perhaps I could help with local organizing. Folks are quite receptive here :) https://t.co/LmmqT8eLDh 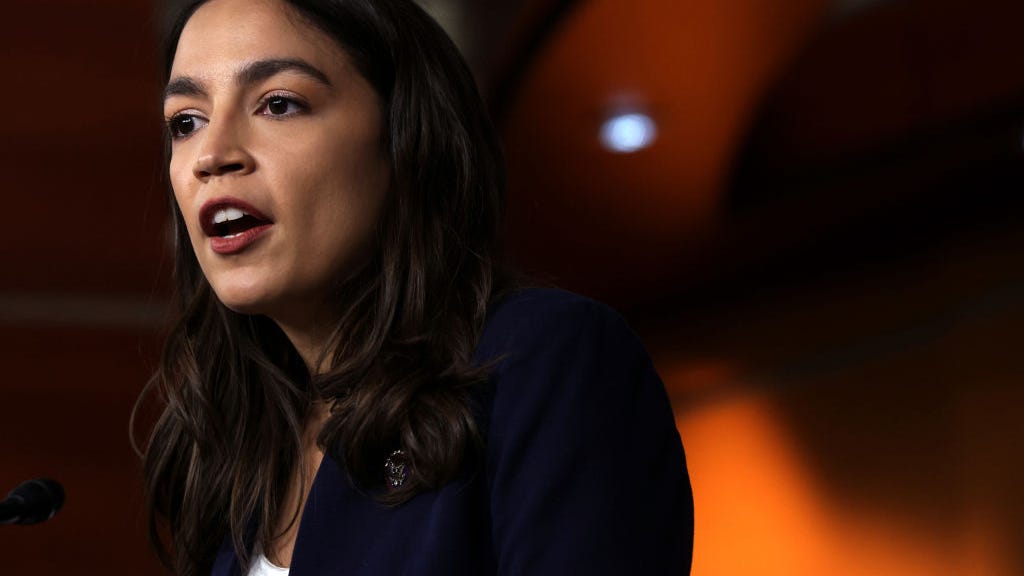 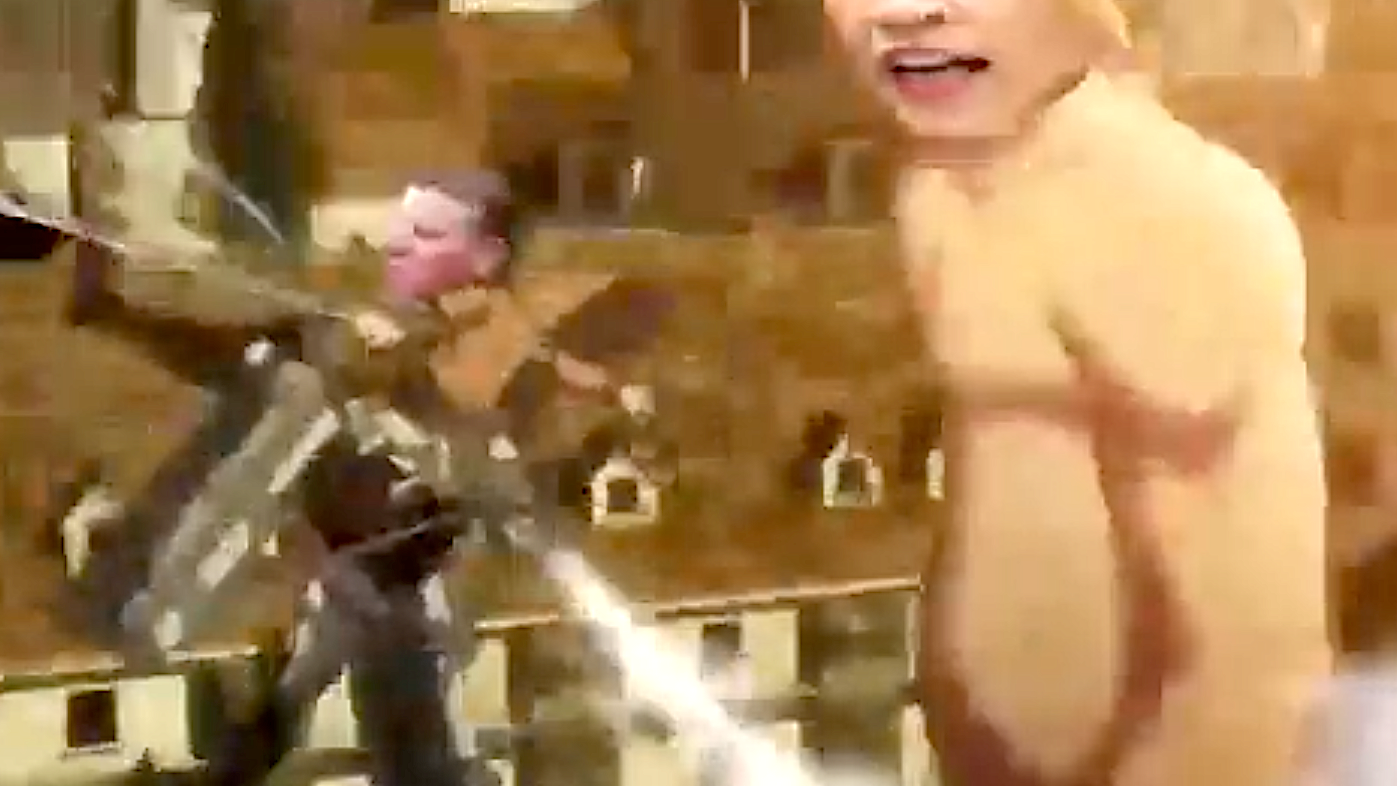 AOC responds to 'creepy' GOP rep's anime video of him attacking her, Biden with swords