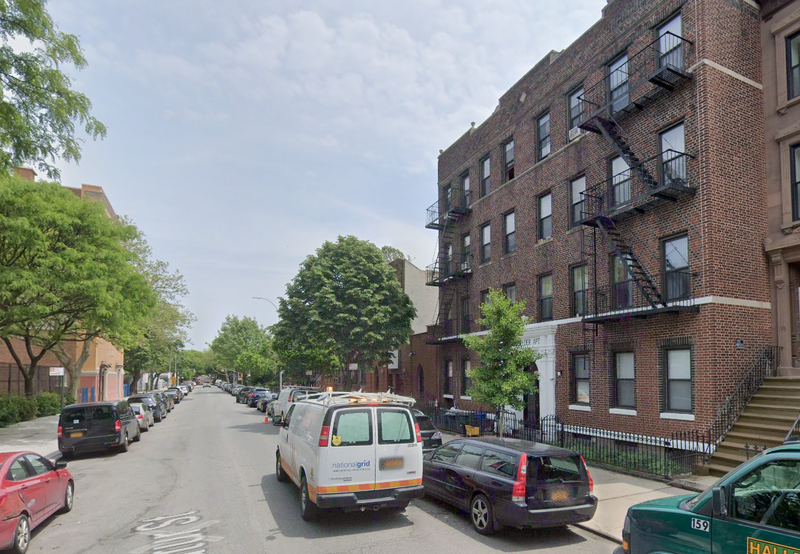 NEW YORK (1010 WINS) – A 15-year-old boy was stabbed to death in Brooklyn on Thursday, apparently during an argument over a parking spot, police said.

Tory Lovik, of Brooklyn, was pronounced dead at Kings County Hospital after he was stabbed on Decatur Street, near Marcus Garvey Boulevard, in Stuyvesant Heights around 2:30 p.m.

Police said Lovik and a 48-year-old man got into a dispute over what they believe was as parking spot.

The man stabbed the teen in the chest, police said.

The suspect was taken into custody with charges pending. He was being held at the 81st Precinct stationhouse.

Lovik’s death comes as the city has seen a rise in murders so far this year. According to the latest NYPD numbers, there’s been a 13.5% increase over last year and a more than 50% increase from 2019. 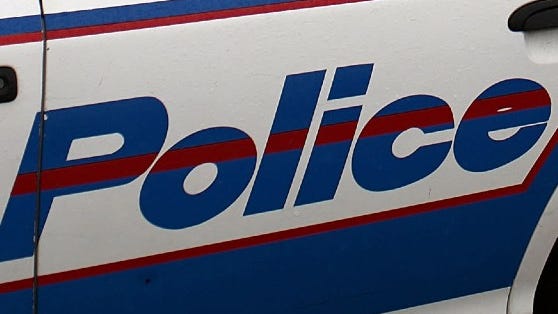