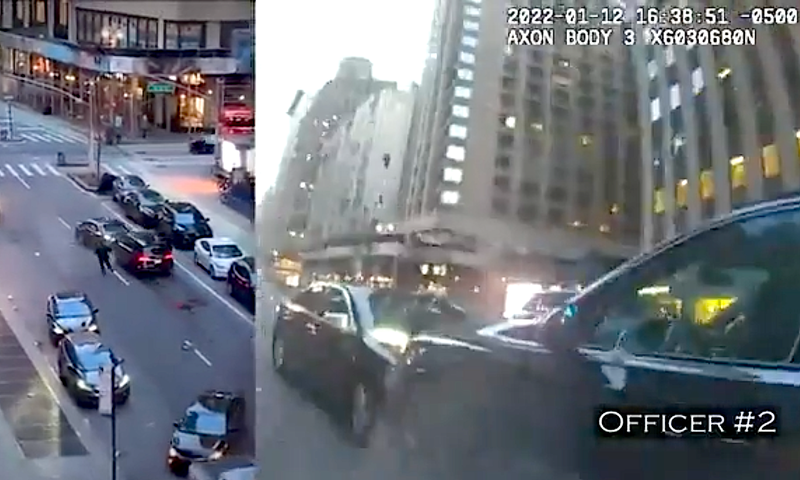 NEW YORK (1010 WINS) -- The number of carjackings in New York City surged from 2018 to last year, increasing 355% in the three-year span, according to new NYPD statistics.

Among the areas that saw the largest spikes was NYPD’s Manhattan North borough command, where there was a 4,400% increase from 2018 and 2021.

Just this week in Midtown, a 30-year-old driver was tased by a carjacker who took off in his vehicle before crashing near Columbus Circle and fleeing on foot. A suspect was still being sought Friday.

There have already been 20 carjackings in the city this year, including the one in midtown, police said.

Retired NYPD Detective Sgt. Joseph Giacalone, who is a professor at John Jay College of Criminal Justice, told 1010 WINS on Friday that there has been an increase in overall car thefts in the city in addition to carjackings. Since vehicles can be hard to steal when they’re parked, thieves are now “taking them when they’re moving,” he said.

“That becomes a huge problem for drivers, specifically in the city, where there’s lots of traffic,” Giacalone said.

He said thieves have “numerous ways” to carjack vehicles, including tapping a driver’s bumper and then taking off in their car when they get out to check.

Giacalone said drivers should trust their gut in situations where something feels off. And if a thief has a gun, he urges drivers to “just to give it up in the face of somebody shooting you.”

The most common reason thieves steal cars is for parts, while others are looking to go on joyrides, he said.

Car theft is not a bailable crime in New York state after bail reform, but carjacking suspects are usually still eligible for bail since they're often charged with first- or second-degree robbery. 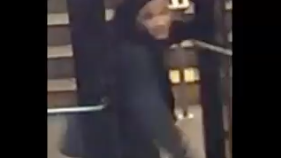 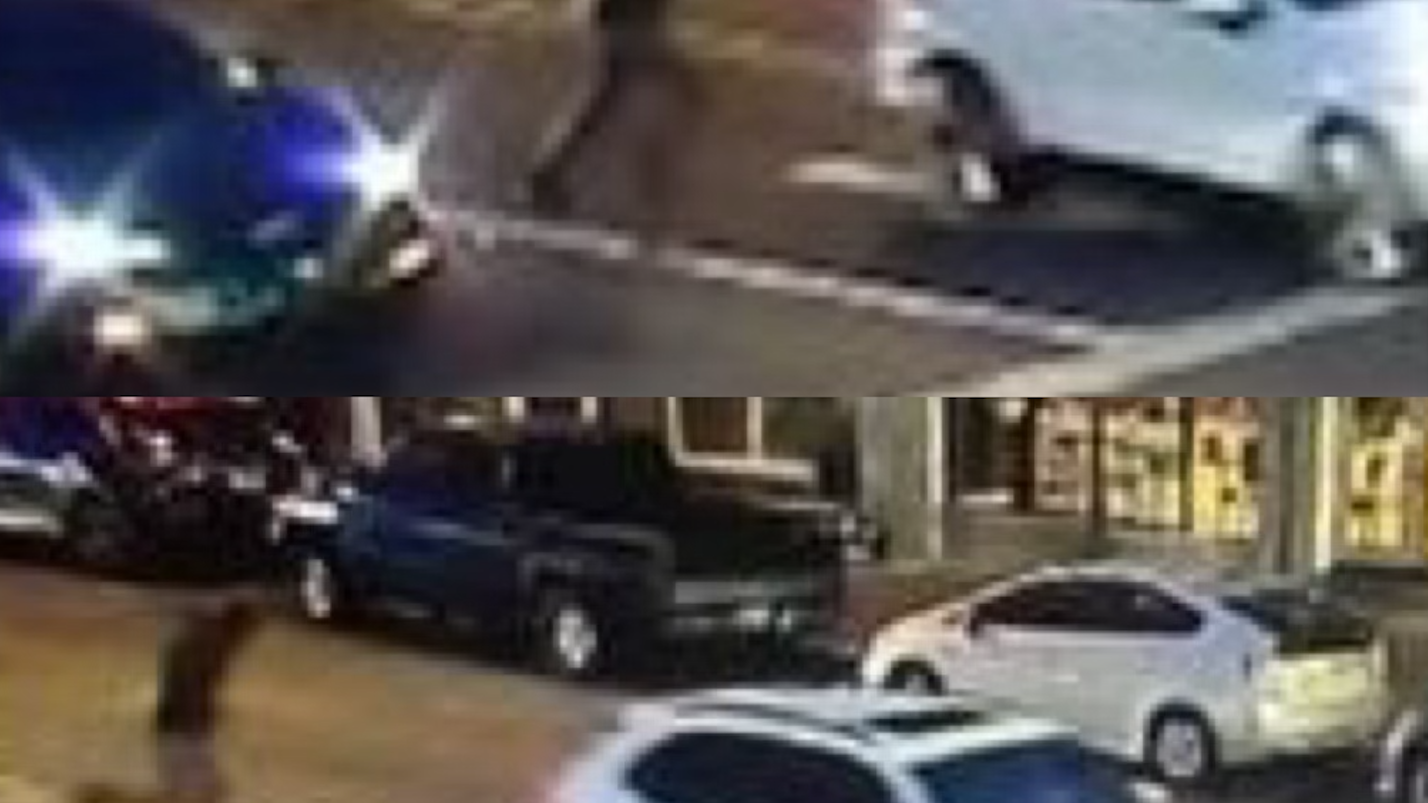