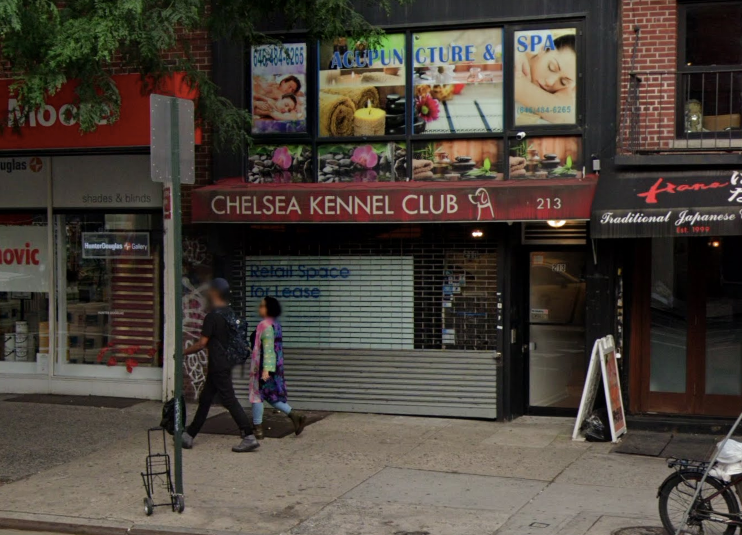 NEW YORK (1010 WINS) -- A pet store in Chelsea that closed after an investigation found it was selling sick puppies has been slapped with approximately $4 million in fines, according to a report.

A Manhattan Supreme Court judge last week ordered the former owner of the Chelsea Kennel Club to pay $3.9 million in fines — months after finding them liable for selling the sick dogs and altering their veterinary records, the New York Post reported.

The ruling came nearly a year and a half after the city’s Department of Consumer Affairs sued the store, the outlet reported.

A two-month-long undercover Humane Society investigation carried out in 2017 uncovered the tactics the store was using to sell the sick puppies. The report released by the Humane Society also claimed the dogs were mistreated.

The outlet couldn't immediately reach the store's owner for comment on the ruling.