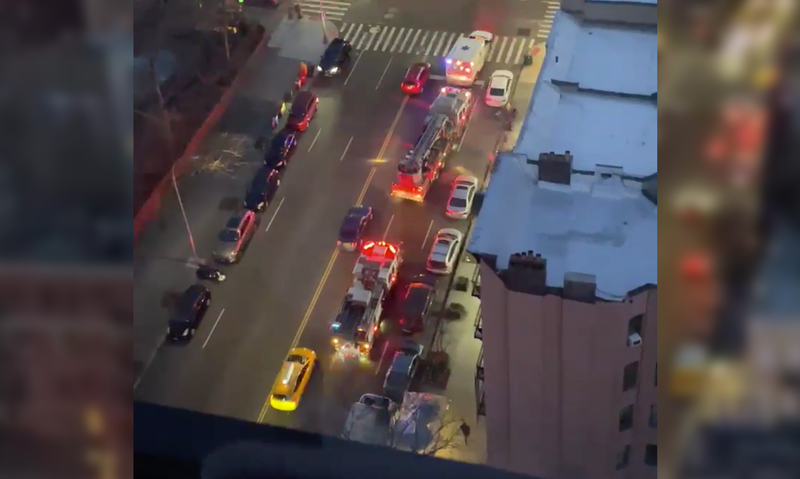 NEW YORK (1010 WINS) -- A homeless man died after a rescue train hit him while he was walking through a Manhattan subway tunnel Monday morning, according to police and a report.

The man “appeared to be homeless and [had] made his way deep into the tunnel for shelter,” the outlet reported, citing information from police.

Police didn’t immediately release the man’s name or age. An investigation is ongoing.