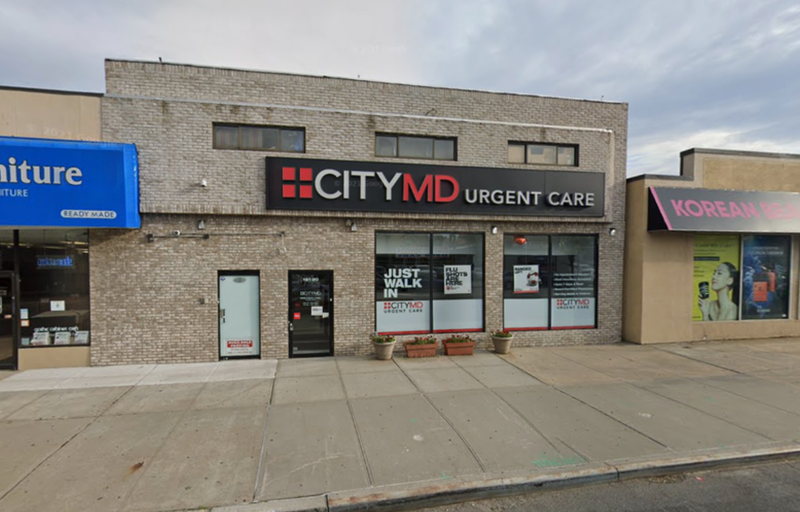 NEW YORK (1010 WINS) — A Queens man convicted of kidnapping his estranged wife from the CityMD where she worked and leading police on a multi-county, high-speed chase will spend 15 years behind bars, prosecutors announced Monday.

Prosecutors said officers conducting a wellness check at the Persaud residence in Little Neck on Christmas Eve 2020 discovered he had repeatedly choked his wife the night before when she told him she was leaving him. Persaud was arrested, and an order of protection was issued on his estranged wife’s behalf.

According to court testimony, on the morning of January 22, 2021, Persaud waited in the parking lot of a CityMD office on Northern Boulevard near 192nd Street, where the victim worked, and accosted the woman as she arrived.

Persaud confronted the victim as she approached the front door of the office in front of several people, in violation of the previous order of protection. He grabbed the woman, pushed her into the backseat of his black Mercedes-Benz, and drove away with a door ajar and the victim’s legs hanging out.

After Persaud had driven around with the victim for several hours, the NYPD’s Technical Assistance Response Unit was able to track his vehicle to a location near the Grand Central Parkway.

Persaud then led detectives on a high-speed pursuit and eventually evaded capture, prosecutors said. TARU detectives later tracked their cellphones to the Surfside Motel on Cross Bay Boulevard and 165th Avenue in Howard Beach, where detectives from the 111th Precinct were able to rescue the victim and arrest the 29-year-old.

"We have prosecuted domestic violence cases aggressively and will continue doing so," said Queens District Attorney Melinda Katz." Long prison sentences, however, such as the one imposed today, come after the physical harm has been done and the often permanent emotional damage has already been inflicted."

If you are experiencing domestic violence, call the National Domestic Violence Hotline at 1-800-799-7233, or go to thehotline.org. All calls are toll-free and confidential. The hotline is available 24/7 in more than 170 languages. 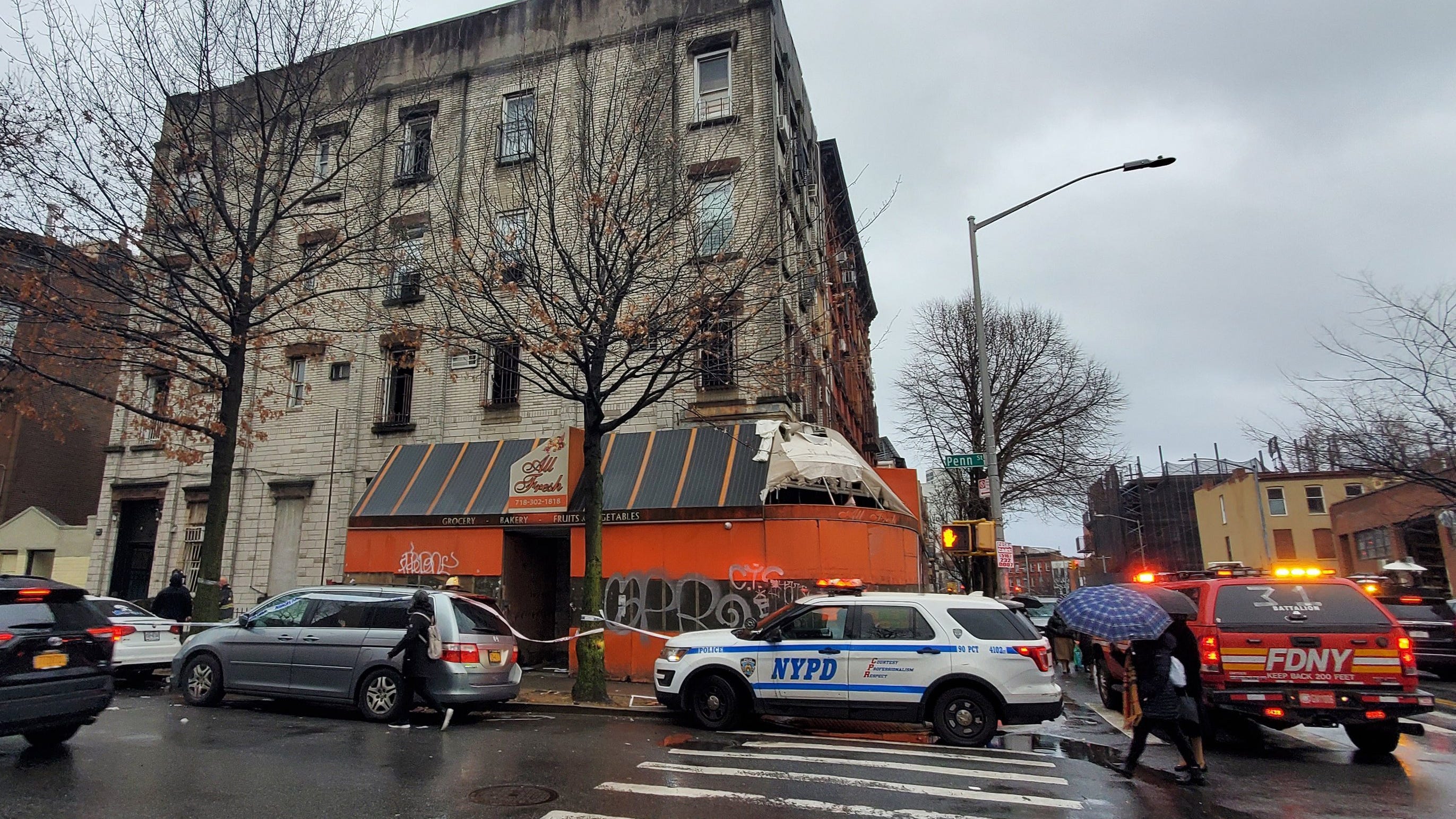 17 injured, 1 critically, in Brooklyn fire after deadly weekend in NYC 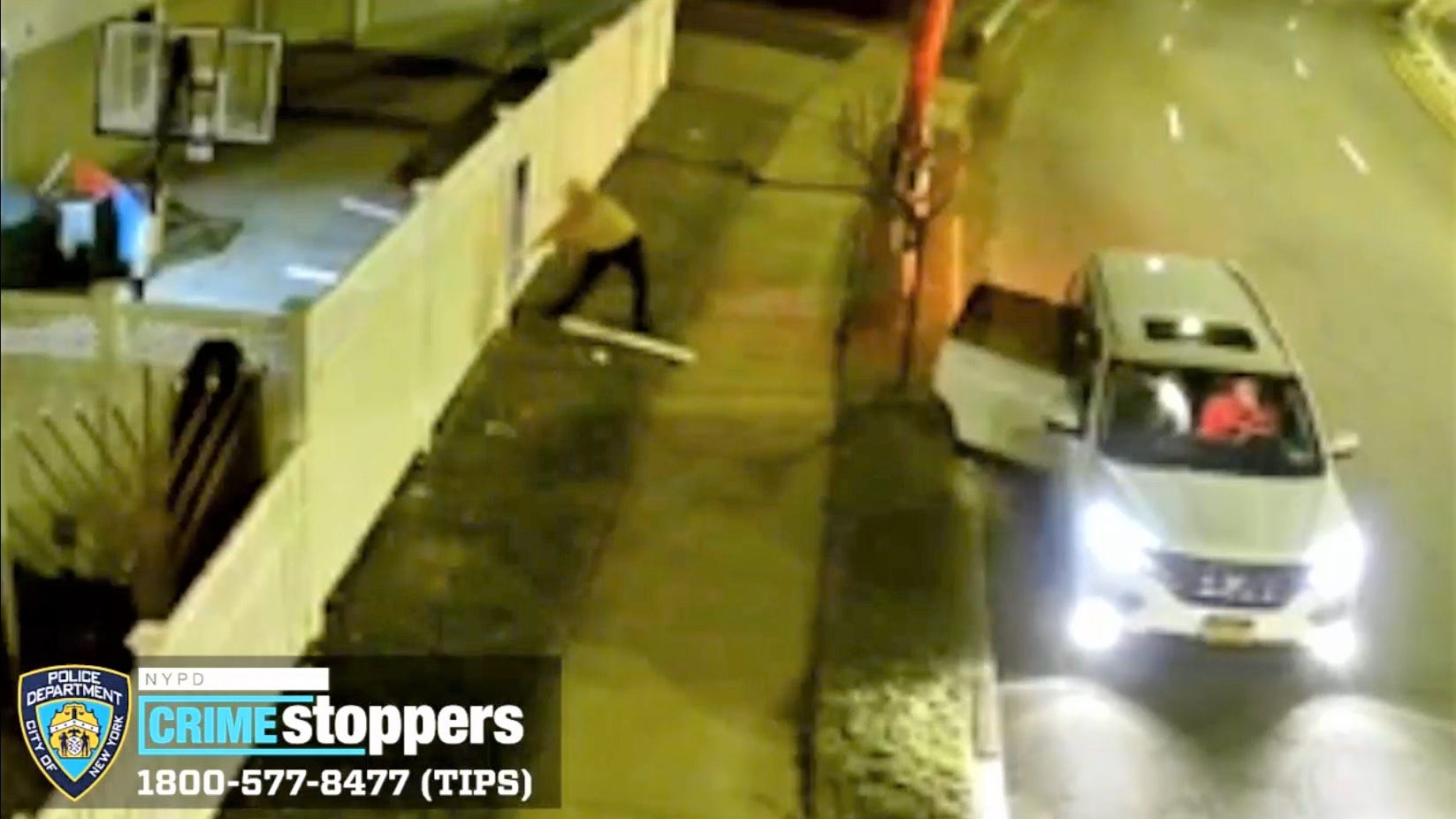