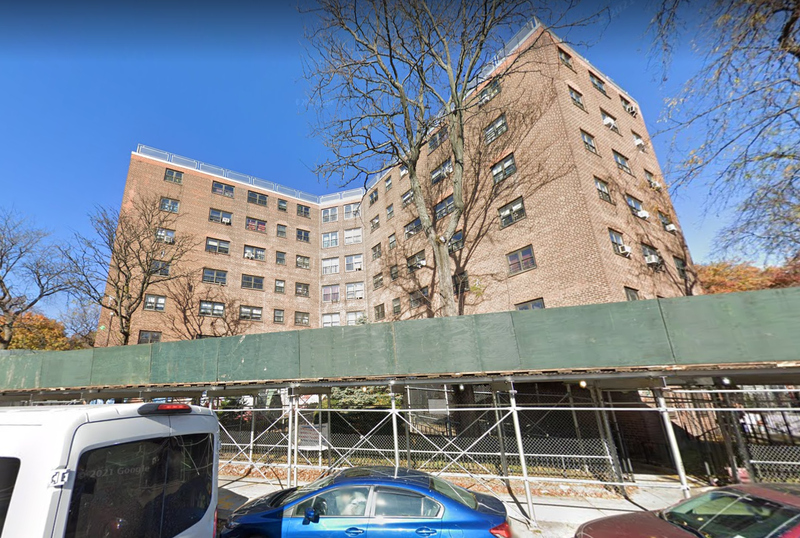 NEW YORK (1010 WINS) — One man was killed and another was injured in a Queens shooting Friday night, police said.

Cops found the two men shot outside the Astoria Houses around 11:10 p.m., as they responded to a ShotSpotter alert of potential gunfire in the area, police said.

Anthony Edwards, 31, was found with gunshot wounds to his face and a 30-year-old man was found shot in his groin, according to police.

Edwards, who lived in the Astoria Houses, was transported to Mount Sinai Queens where he was pronounced dead, police said.

The other victim was transported to NYC Health + Hospitals/Elmhurst in stable condition, police said.

Police are searching for the shooter and an investigation is ongoing.Further details surrounding the incedent were not immediately clear. 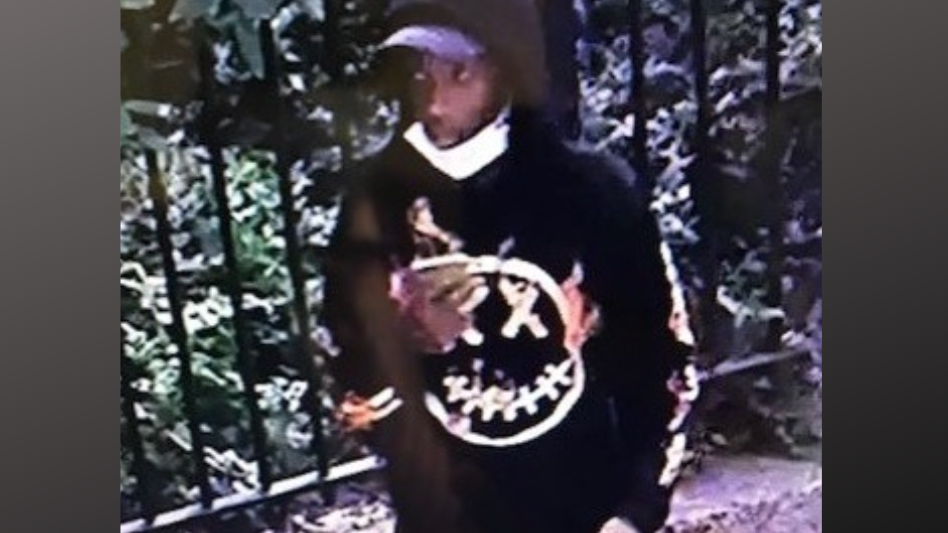