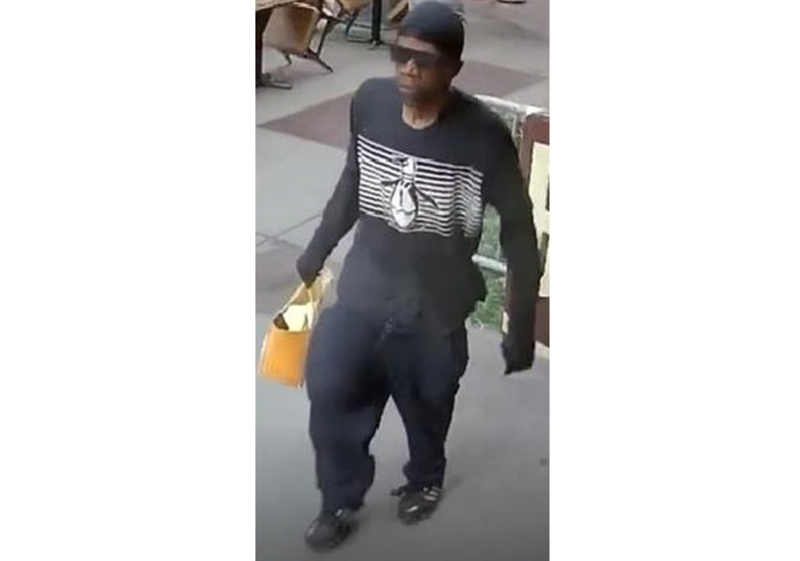 NEW YORK (1010 WINS) — A man randomly punched a 67-year-old woman in the face as she was walking in Midtown on Saturday, the NYPD said.

The woman was walking on Lexington Avenue, near East 59th Street, around 5:20 p.m. when the man walked up and punched her in the face, police said Tuesday.

The attack knocked the woman to the ground and left her with a swollen face, as well as wrist pain, the NYPD said. She refused medical attention at the scene.

The man fled the scene on foot and hadn’t been arrested as of Wednesday, police said.