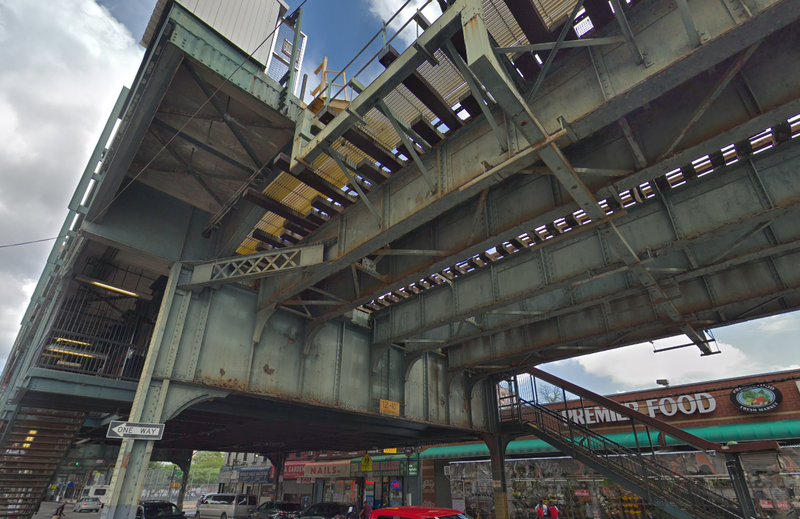 NEW YORK (1010 WINS) – A subway rider was slashed Saturday by a man who told the victim “you’re going to die today” aboard a Brooklyn train, police said.

The 30-year-old victim was on a train at the Kosciuszko Street J line station in Bushwick around 10 a.m. when a man with a knife came up to him, police told the New York Post.

The suspect, believed to be in his 30s, asked the victim, “Why are you following me?”

“You’re going to die today,” the attacker then said before slashing the man across his face, according to the report.

The victim required three stitches to his face at Wyckoff Medical Center.

Police are still searching for the slasher.