NEW YORK (1010 WINS) – Three armed men stormed a Queens home and tied up five people on Friday, pistol-whipping one of the victims before stealing $40,000 in cash, police said.

The men entered the backyard through an opened side entrance, took out handguns and told five people to lie on the ground, police said. 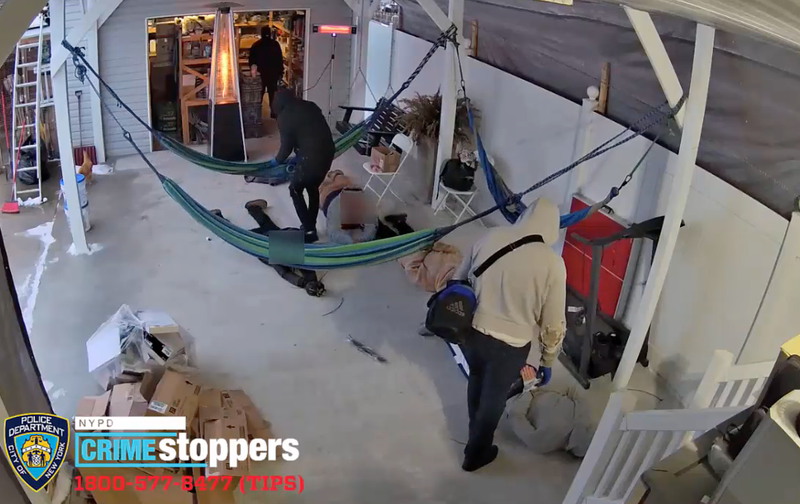 Once the victims were on the ground, the three men restrained them with zip ties and ordered one of the victims, a 43-year-old man, to go inside the house, police said.

Once inside, they demanded to know, “Where’s the money?” and struck the man in the head with a handgun, causing a laceration to his face, according to police.

The men then searched the home and stole $40,000 in cash before fleeing on foot northbound down 146th Street and then eastbound on 116th Avenue.

The man who was pistol-whipped refused medical attention at the scene. No other injuries were reported. 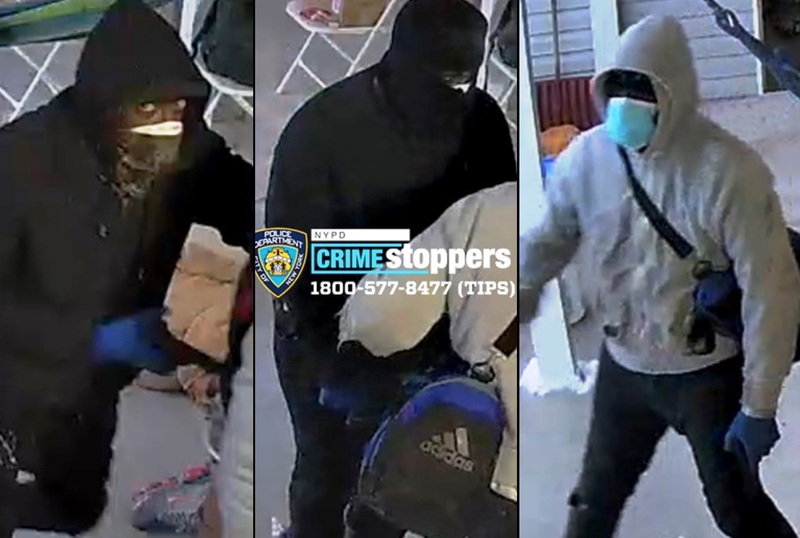