It's Hispanic Heritage Month! Click here for our NYC calendar of events
By 1010 WINS Newsroom

NEW YORK (1010 WINS) – A man was attacked in Chinatown on Friday morning by a group of people who slashed him repeatedly and stole his cell phone, pants, underwear and shoes in broad daylight, police said.

The NYPD released surveillance video of the attack, along with images (below) of the suspects, on Saturday.

Police said the 26-year-old victim was assaulted and robbed by the group of 12 men and women at Canal and Allen streets at 11:30 a.m. 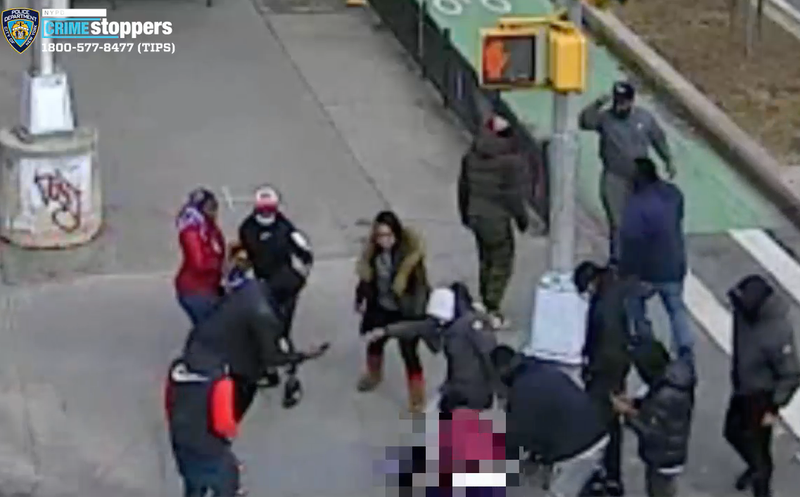 Video shows a group of people surrounding the man, with some of them kicking him and jumping on him as he lies on the ground.

The group cut the victim with a sharp object multiple times, leaving him with lacerations to his head, torso and hands, police said.

They also stole his phone, pants, underwear and shoes, according to police.

Police said the attack drew a lot of attention and there were multiple 911 calls for help.

The man was taken to Bellevue Hospital in stable condition.

Police said the attackers fled the scene in multiple vehicles.

It's unclear what led to the attack. The victim told police he didn't know his attackers. 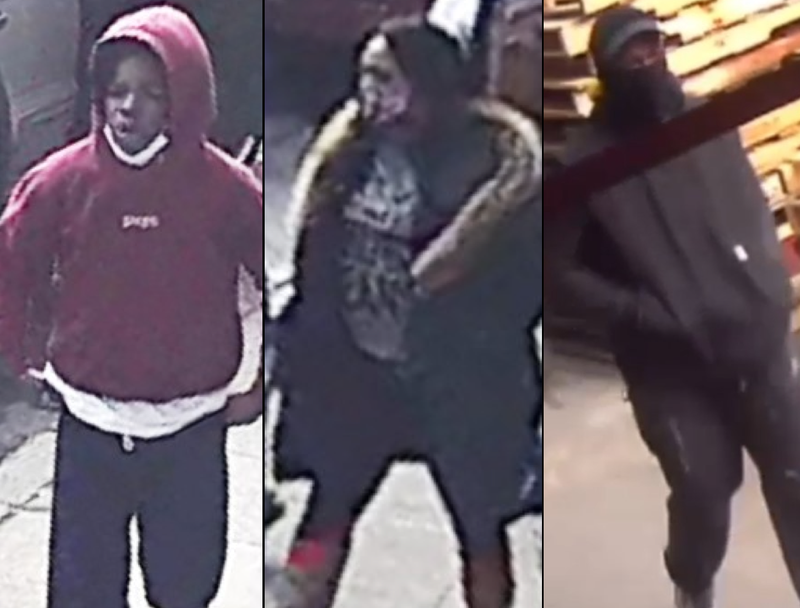 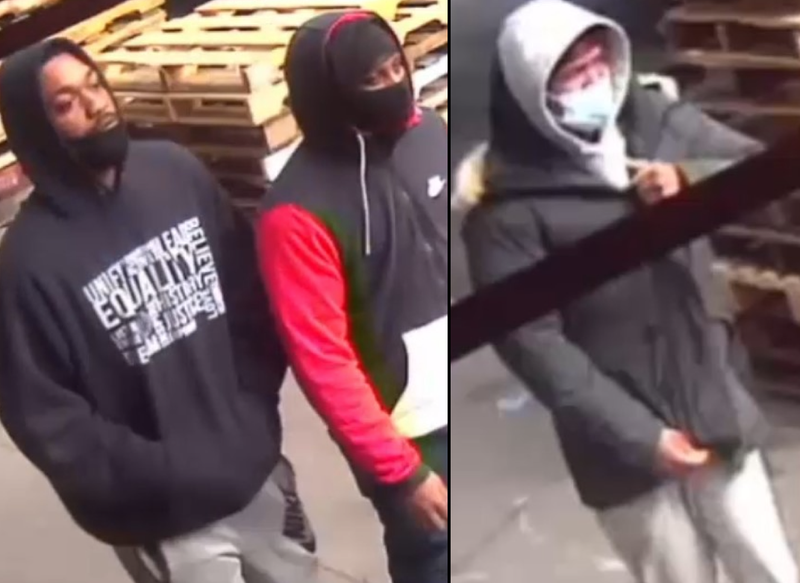 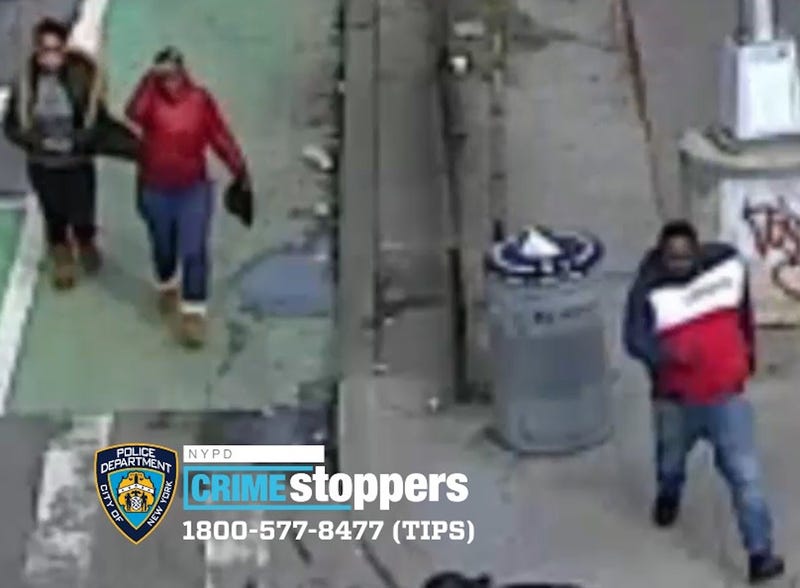