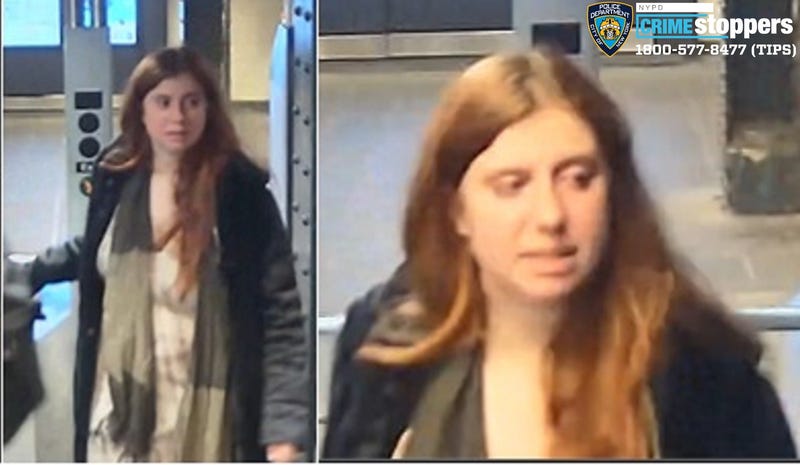 The NYPD released new images on Friday of the suspect they say shoved an 87-year-old grandmother to the ground, which killed her days later. Photo credit NYPD
By Brian Brant

NEW YORK (1010 WINS) — The NYPD released new photos on Friday of the woman sought in the fatal shoving that killed a beloved 87-year-old voice coach and grandmother earlier this week days after an unprovoked attack.

According to police, Barbara Gustern died of her critical injuries after a woman shoved her to the ground last Thursday as she walked on 28th Street and 8th Avenue in Chelsea, just steps away from her home.

Cops said Gustern was approached from behind at around 8:25 p.m. and shoved, causing her to fall and hit her head, leaving her with critical head injuries.

The suspect then fled westbound on West 28th Street towards 9th Avenue.

Gustern's grandson announced her death on Tuesday through her Facebook page.

"At 11:15AM, we have lost one of the brightest little flames to ever grace this world. ... "Bobbob, I love you, you are and always will be my heart," the post read.

Today, at 11:15AM, we have lost one of the brightest little flames to ever grace this world. I ask that you all give me...

NYPD Chief of Detectives James Essig on Tuesday pleaded for assistance in "solving this disgusting and disgraceful offense."

"We're asking the public's help in solving this disgusting and disgraceful offense committed against the vulnerable elderly female who is doing nothing but walking down the streets of New York City," he said. 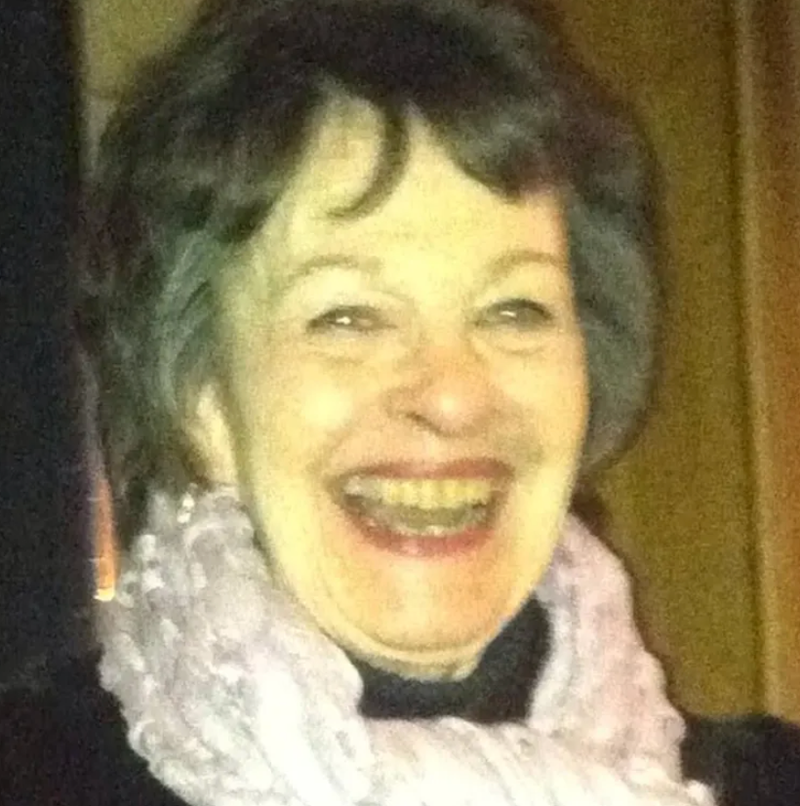 The woman is described as having long, dark-colored hair and was last seen wearing a black jacket, black leggings, a white skirt (possibly a dress) and dark colored shoes. 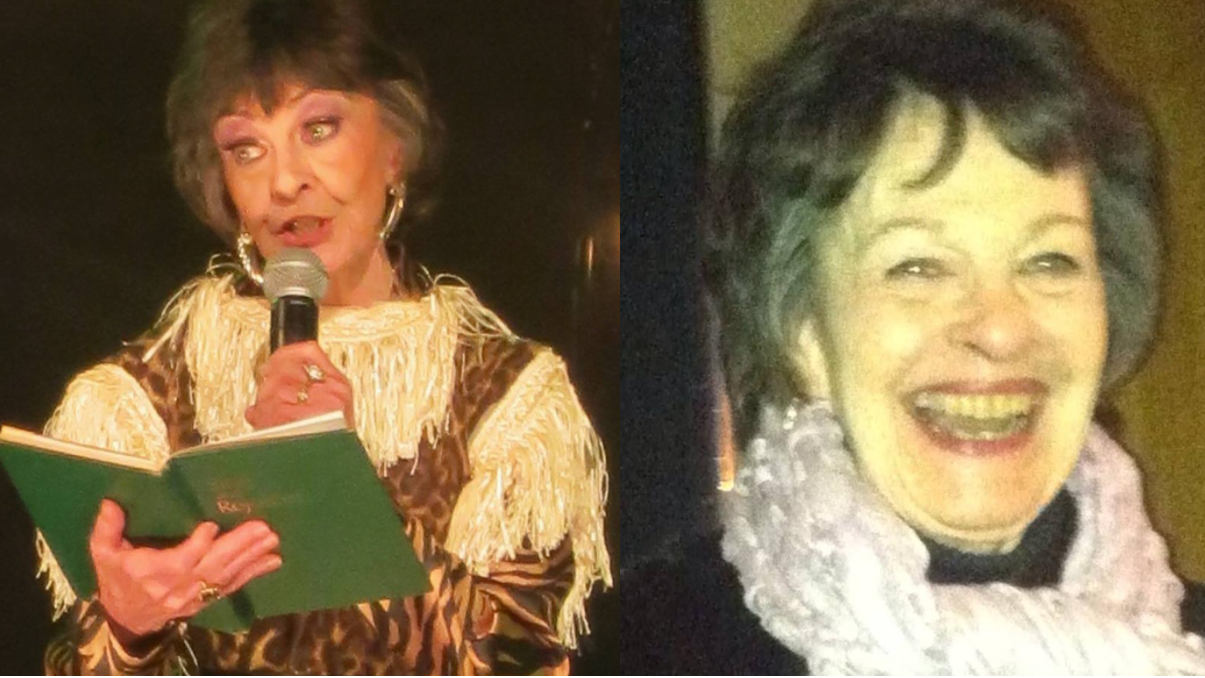 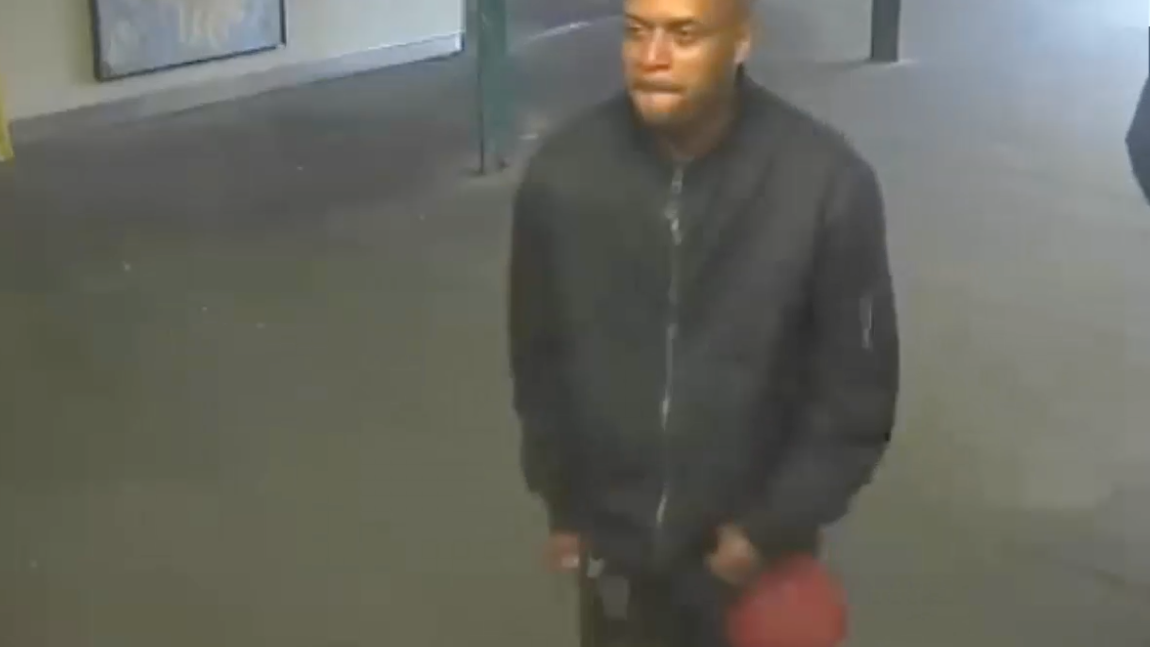