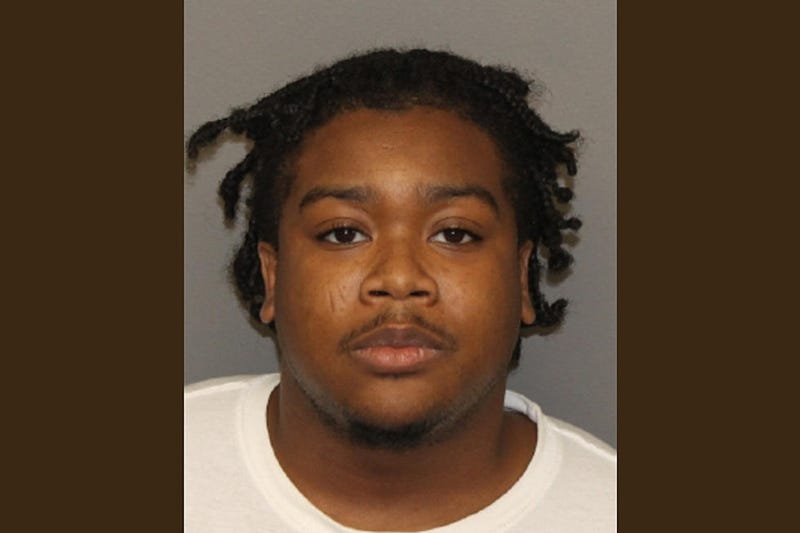 NEW YORK (1010 WINS) – A New Jersey man was sentenced to seven years in state prison for setting a house in Lakewood on fire in 2020 while three people were still inside, the Ocean County Prosecutor’s Office said Friday.

Jamal Preston, 27, of Egg Harbor Township, pleaded guilty in January to arson which he admitted on Aug.20, 2020. He had intentionally set fire to the residence with an ignitable liquid and open blame, according to prosecutors. He then fled the scene and was arrested at an Absecon motel on Aug.31, 2020.

No one was hurt during the incident. He has been in Ocean County Jail in Toms River since.

Preston is expected to serve his sentence under the No Early Release Act before being eligible for parole, according to the prosecutor’s Office.