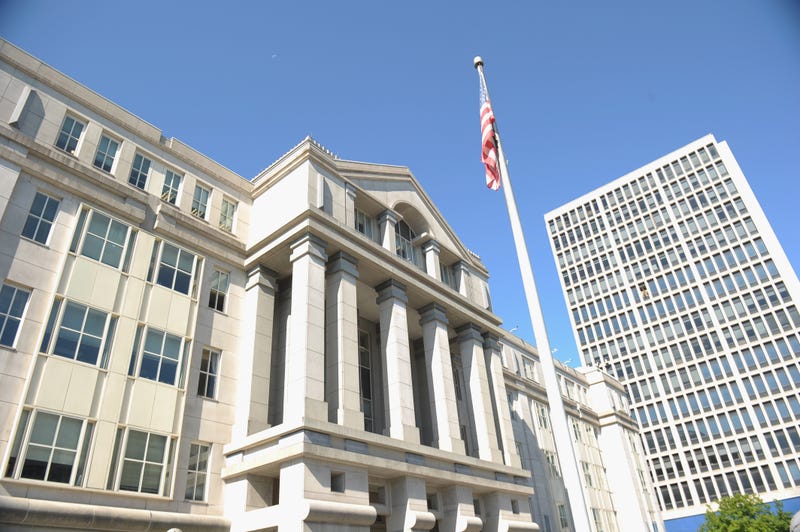 NEW YORK (1010 WINS) — A 29-year-old man pleaded guilty to an international conspiracy to scam elderly victims in New Jersey by pretending to be bank or business anti-fraud specialists, the Department of Justice announced Thursday.

Between April 2020 and August 2021, Ashish Bajaj, who is an Indian national, and unnamed co-conspirators impersonated fraud prevention specialists from banks, online retailers and online payment services in order to convince people in New Jersey to send them money.

The group would claim the victims’ accounts were being targeted for fraud, which, ironically, was true — only insofar as Bajaj and his co-conspirators were targeting their victims.

They would tell their marks they needed to participate in a sting operation to catch the phony fraudsters.

The real fraudsters would then request the victims send them money, promising to return it once the operation was complete and the imagined perpetrator was arrested. 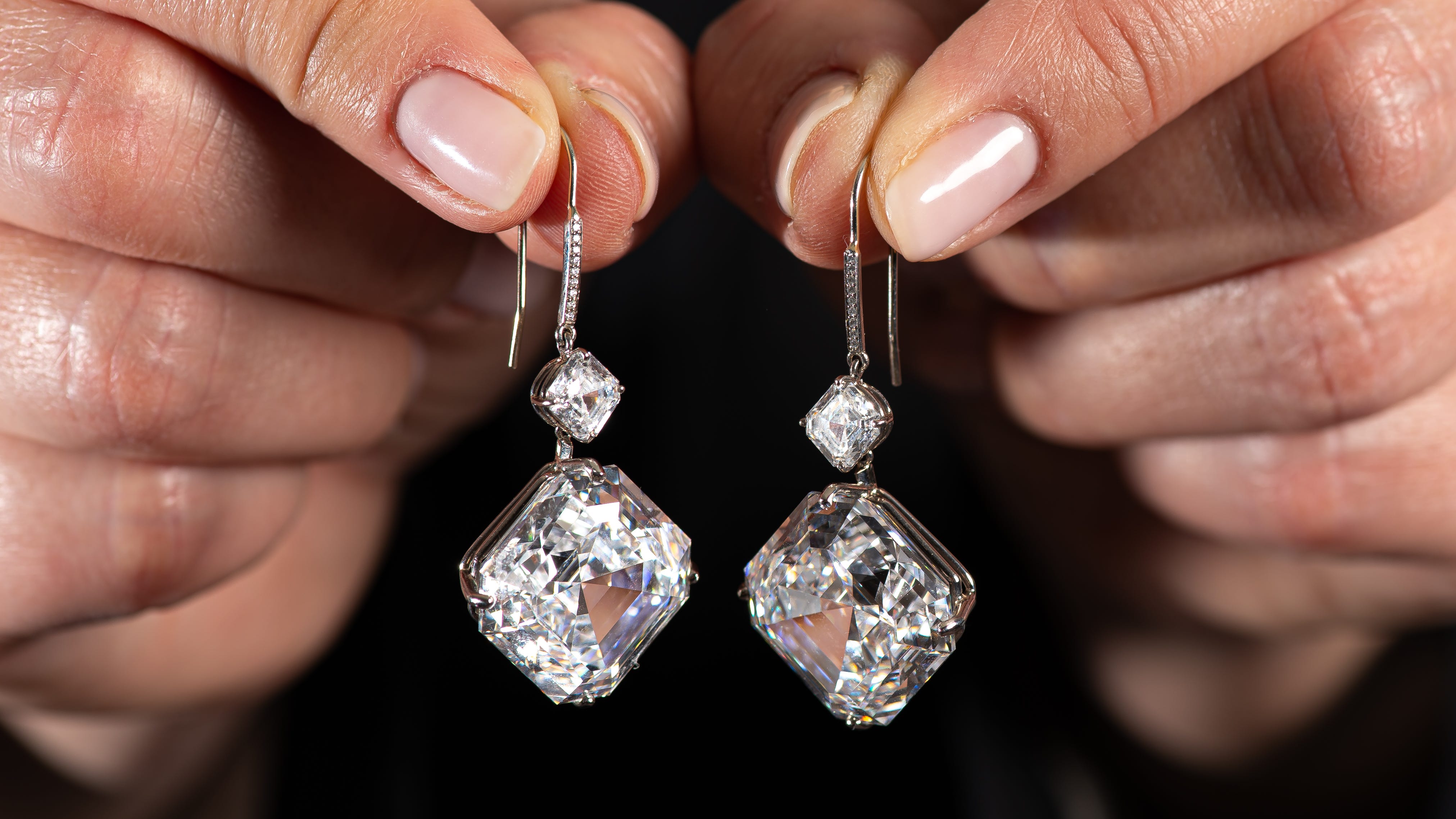 Woman in $400K GoFundMe scam gets 1 year in federal case