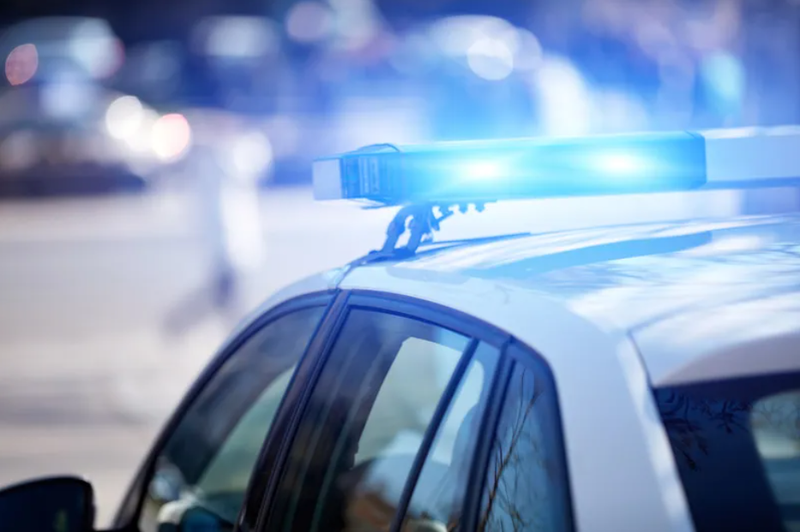 EVESHAM, N.J. (1010 WINS) -- Police arrested a 39-year-old man who police say stole over 200 pairs of women’s and children’s underwear out of a laundry room at an apartment complex in New Jersey, authorities said.

Officials launched an investigation on Dec. 26 after a woman reported that some of her clothing had repeatedly been stolen from a washing machine at the Nieuw Amsterdam apartment complex, officials said.

After identifying the suspect as William Borrero, police obtained a search warrant that was executed on Friday where over 220 pairs of stolen underwear were found.

Borrero was charged with theft and possession of child sexual abuse material and sent to the Burlington County jail.

Anyone with information about the ongoing investigation is asked to call Evesham police at 856-983-1116. 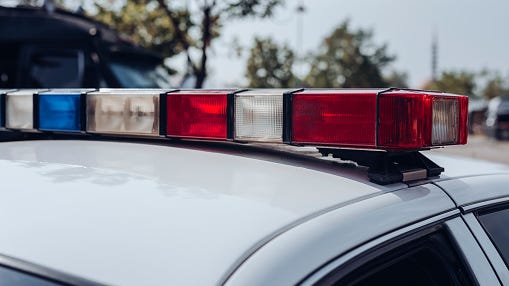 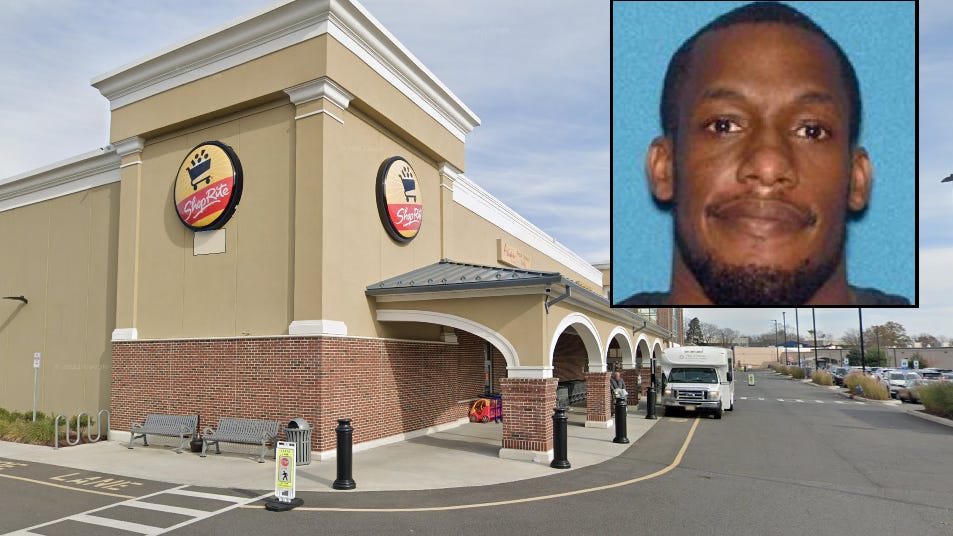