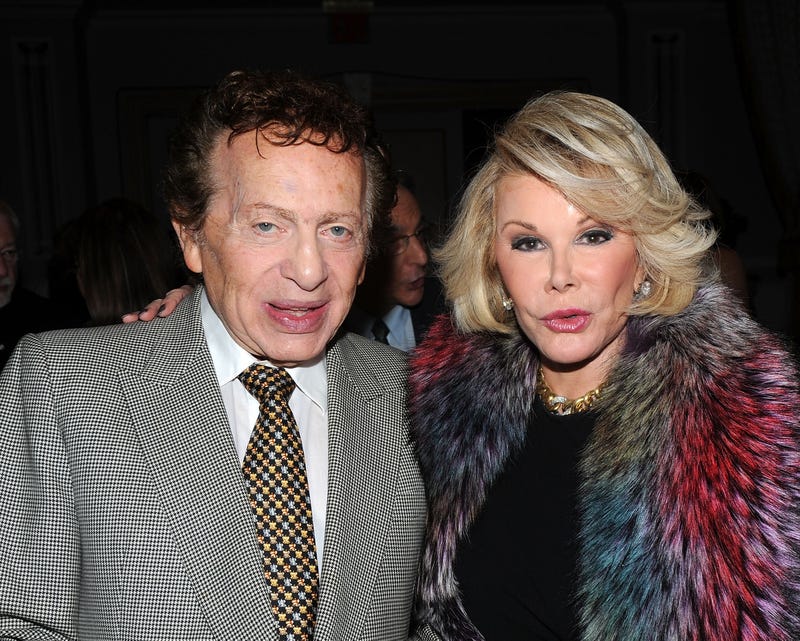 NEW YORK (1010 WINS) -- Jackie Mason, the iconic rabbi-turned-comedian with a Borscht Belt schtick who conquered Broadway with a one-man show, died Saturday at a Manhattan hospital. He was 93.

Celeb attorney Raoul Felder, a longtime friend of the Wisconsin-born performer, confirmed the news to the New York Times.

"He died peacefully with several close friends and family at his side,” Felder told CNN, adding that he had been hospitalized for two weeks with difficulty breathing.

Mason is survived by wife and manager Jyll Rosenfeld, whom he married in 1991. He is also survived by his daughter, comedian Sheba Mason, from a previous relationship with playwright Ginger Reiter. 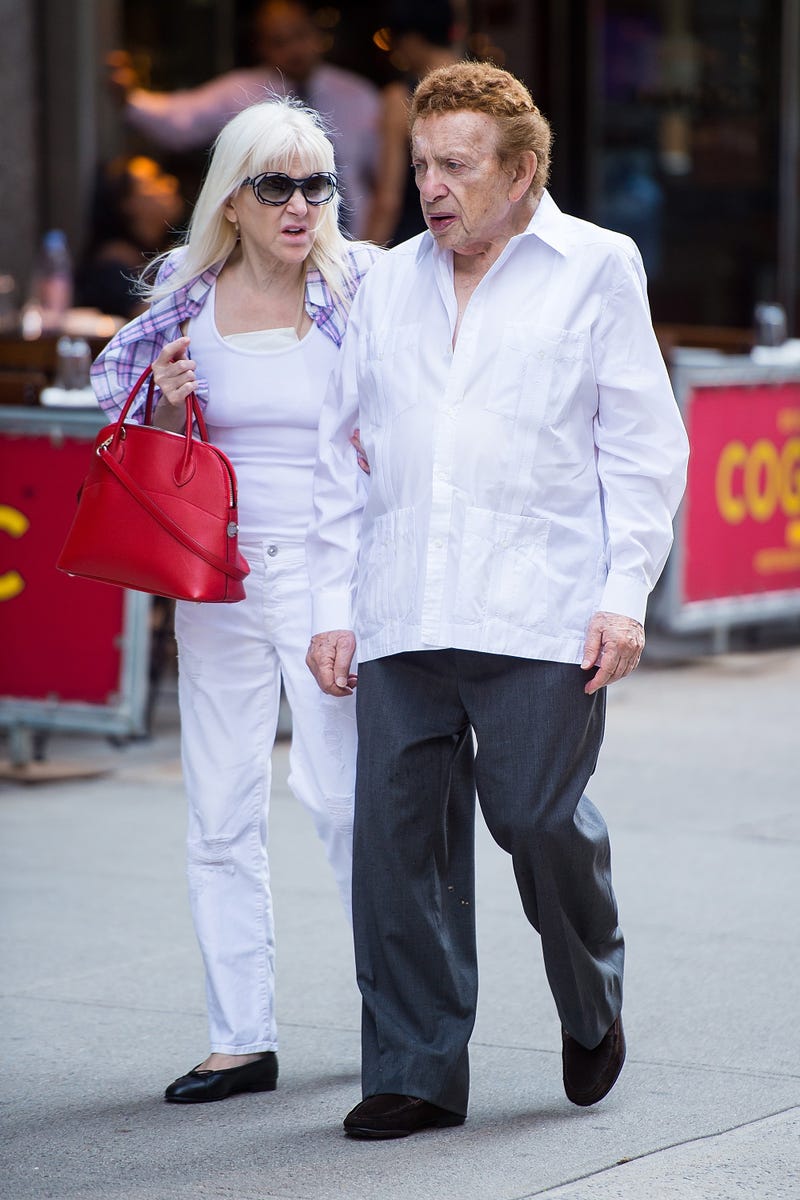 In an interview with the New York Times in 1988, Mason described his comedic style this way: "My humor — it’s a man in a conversation, pointing things out to you."

He added, "He’s not better than you, he’s just another guy. I see life with love — I’m your brother up there — but if I see you make a fool out of yourself, I owe it to you to point that out to you.” 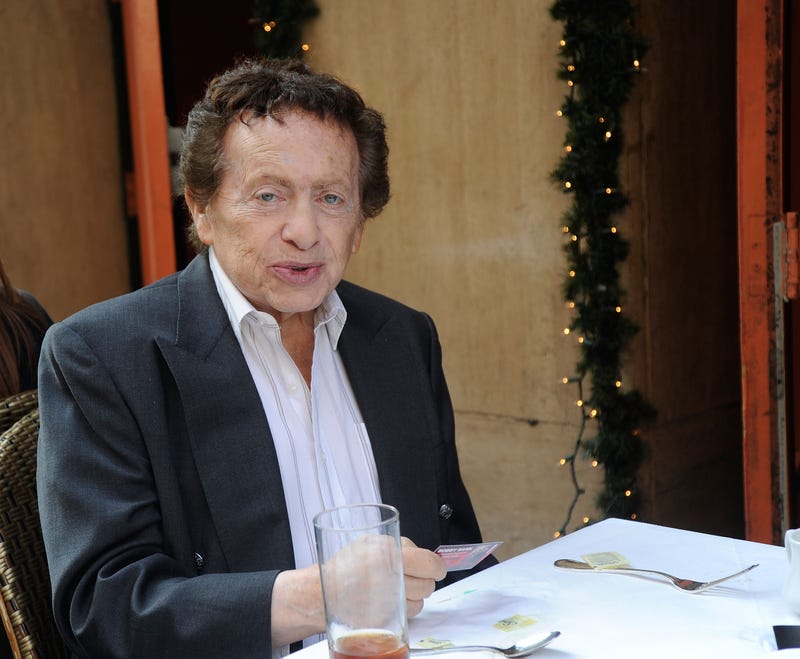 Mason and his family, including his rabbi father, moved to the Lower East Side from Wisconsin, where he was born in 1931. Mason pivoted from his rabbinical career to performing after the death of his father, who had pressured him to continue the family tradition of being a rabbi.

Mason began playing at resorts in the Catskills, and in nightclubs in New York and Miami. He then headed to Los Angeles, where he met another comedian, Jan, Murray, who recommended him for high--profile gigs in New York and L.A.