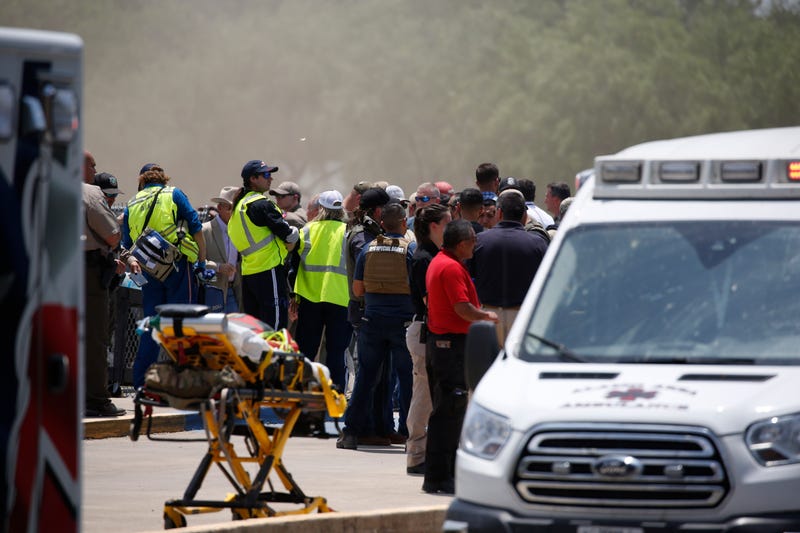 The shooting took place at Robb Elementary School in Uvalde, a heavily Latino community about 85 miles west of San Antonio.

“Pray for the lost, their families, and Uvalde,” San Antonio Mayor Ron Nirenberg said in a tweet.

The gunman, identified as 18-year-old Salvador Ramos, was a resident of the community and entered the school with a handgun, and possibly a rifle, and opened fire, Texas Gov. Greg Abbott said. He said the shooter was likely killed by responding officers but that the events were still being investigated.

The shooter also died and was believed to be killed by responding officers.

President Joe Biden made remarks about the shooting on Tuesday night, empathizing with the loss of a child while also calling out the sheer volume of gun violence incidents and mass shootings in the country.

"I am sick and tired. We have to act. And don't tell me we can't have an impact on this carnage. I spent my career as a senator and vice president working to pass common sense gun laws." Biden said. "I just got off the trip from Asia meeting with Asian leaders. I learned of this [shooting] while I was on the aircraft. What struck me on that 17 hour flight was these kinds of mass shootings rarely happen anywhere else in the world. Why? They have mental health problems. They have domestic disputes in other countries. They have people who are lost. But these kinds of mass shootings never happen with the kind of frequency they happen in America. Why? Why are we willing to live with this carnage? Where in God's name is our backbone to have the courage to deal with and stand up to the lobbyists?"

Uvalde Memorial Hospital said earlier that 13 children were taken by ambulance or bus to that facility and another hospital reported a 66-year-old woman was in critical condition. It was not immediately clear how many people, in addition to the dead, were injured in the shooting.

In a press conference after 4.15 p.m. local time, officials said that the gunman was dead and acted alone. It is believed that second, third and fourth graders could be impacted. Families are still being notified at this time.

The White House said President Joe Biden has been briefed on the shooting and will address the "awful event" Tuesday night.

His prayers are with the families impacted by this awful event, and he will speak this evening when he arrives back at the White House.

In a later statement, Abbott said that "Texans across the state are grieving for the victims of this senseless crime and for the community of Uvalde."

"Cecilia and I mourn this horrific loss and we urge all Texans to come together to show our unwavering support to all who are suffering. We thank the courageous first responders who worked to finally secure Robb Elementary School," he said.

He added, "I have instructed the Texas Department of Public Safety and the Texas Rangers to work with local law enforcement to fully investigate this crime. The Texas Division of Emergency Management is charged with providing local officials all resources necessary to respond to this tragedy as the State of Texas works to ensure the community has what it needs to heal."

Earlier, the Uvalde Consolidated Independent School District had said an active shooter was reported at the school, which has an enrollment of just under 600 students.

A heavy police presence surrounded the school Tuesday afternoon, with officers in heavy vests diverting traffic and FBI agents coming and going from the building. School and city officials did not immediately return messages seeking comment.

The district said that the city’s civic center was being used as a reunification center.

The shooting in Texas came less than two weeks after a gunman opened fire at a supermarket in Buffalo, New York, killing 10 Black shoppers and workers in what officials have described as a hate crime. 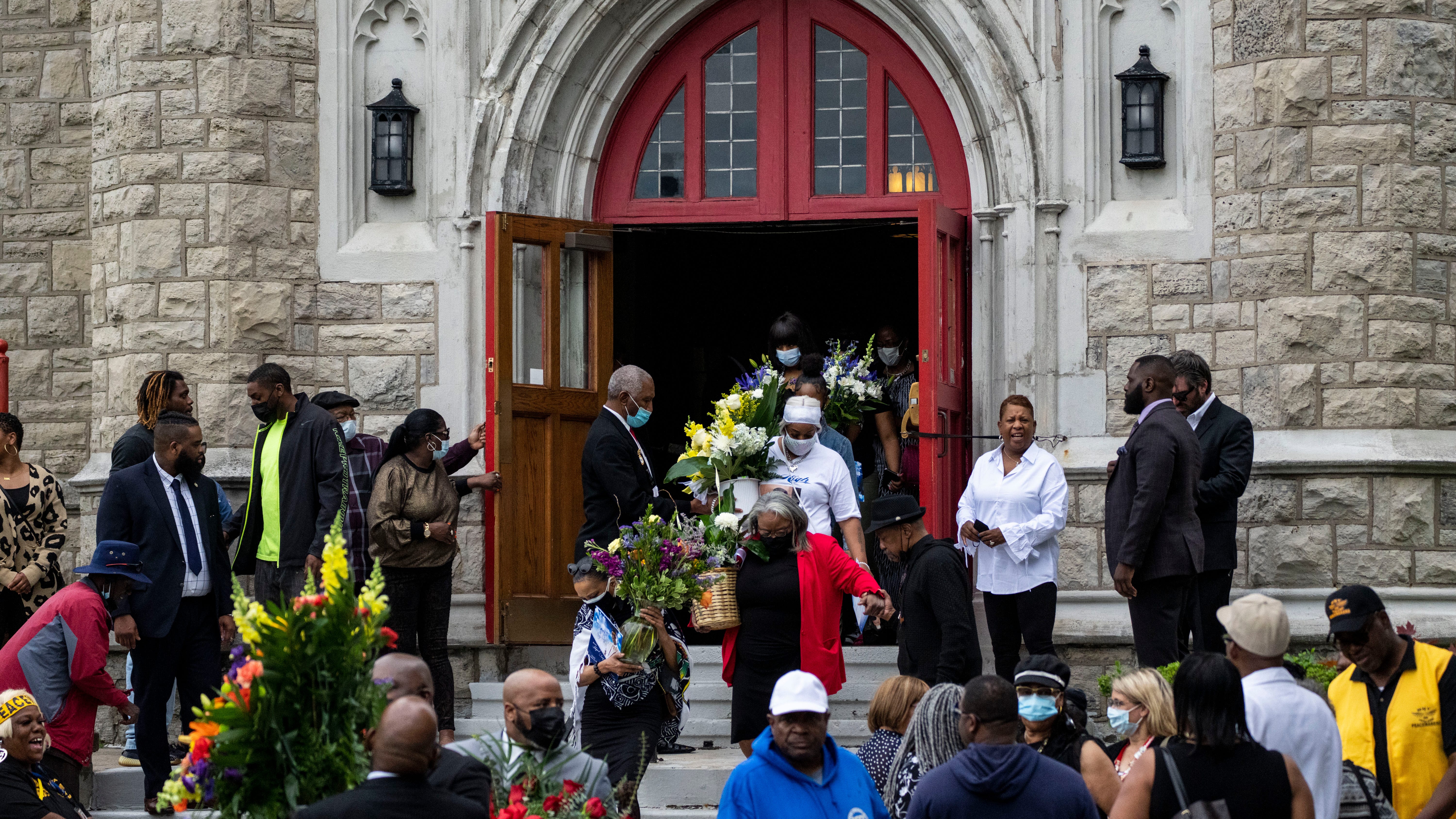 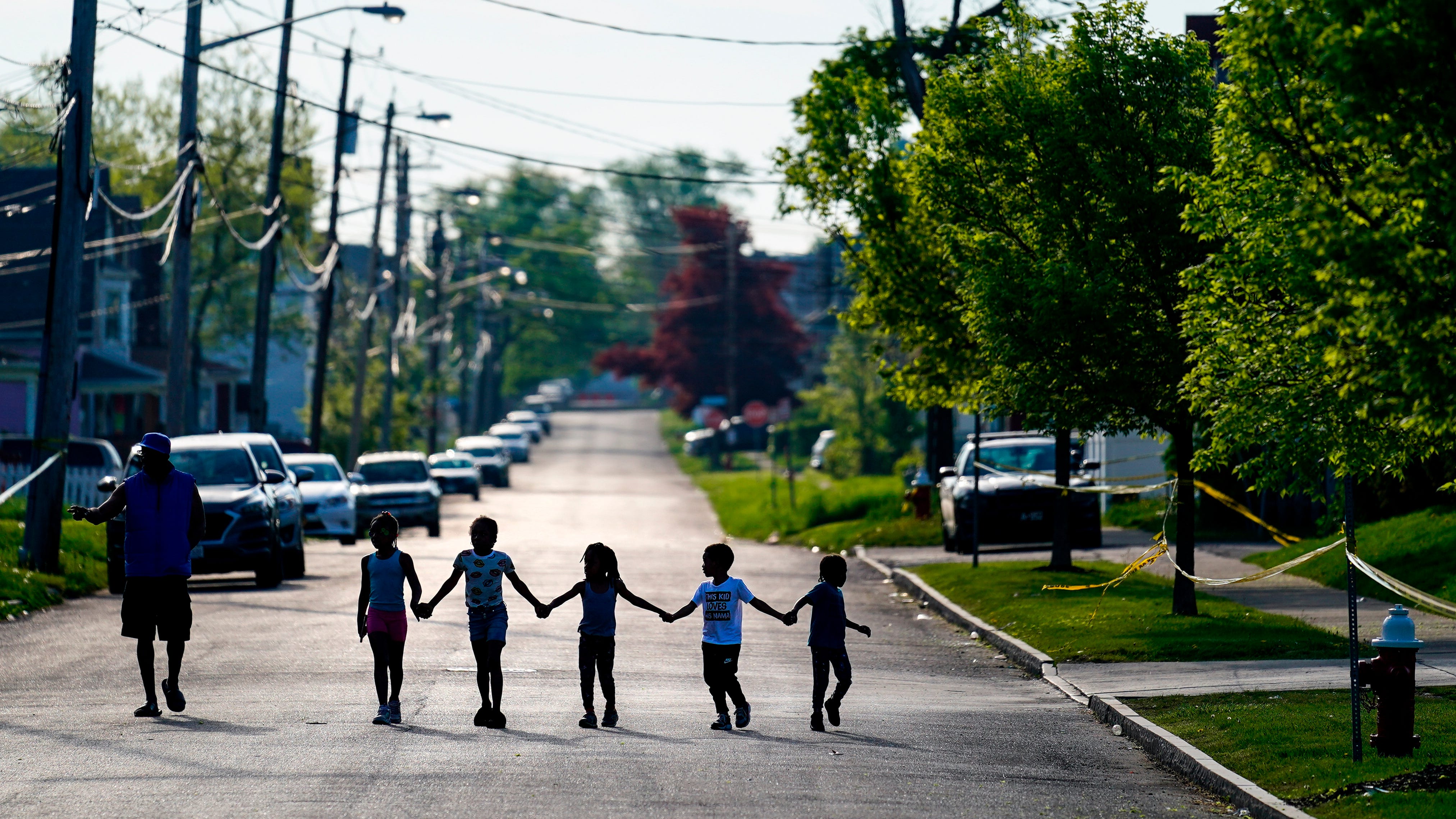