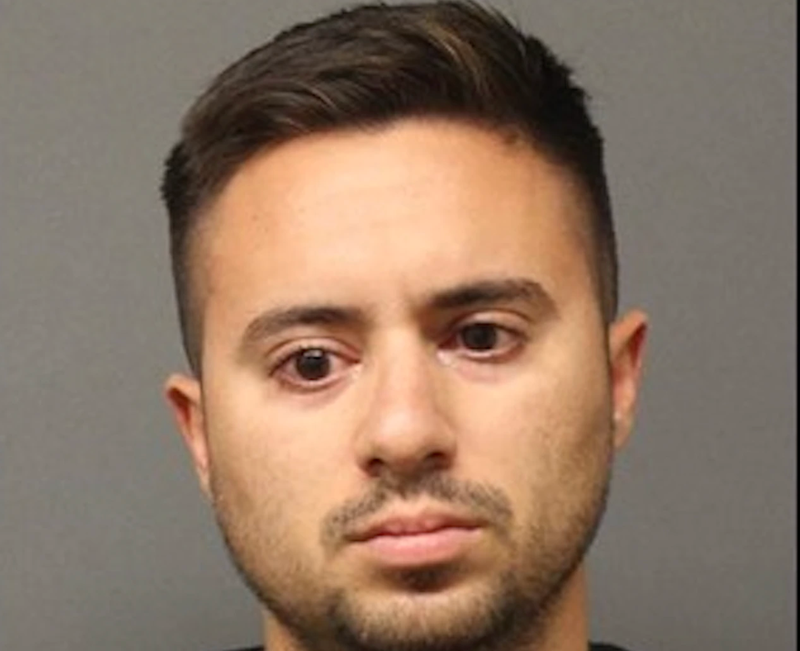 Police on Wednesday charged the officer, 29-year-old Andres Morales, with eluding after he fled from police truing to pull him over for speeding in a BMW he was driving at 2:30 a.m. on Oct. 3, Bergen County Prosecutor Mark Musella said.

"The driver, later identified as (Morales) refused to pull over and fled the police at a high rate of speed, subsequently driving on State Routes 46 and 80," Musella said in a statement. "The pursuit was later terminated due to the excessive speed and the danger to the pursuing officer and the general public."

Officials said Morales was also suspended from his position with the police department.

He is scheduled for a first appearance in Bergen County Central Judicial Processing Court on Nov. 4.

According to Kugler, Georgaros and Van Dyk were suspended "subject to the on-going investigation and in order to ensure integrity of our police department and effective police services for our community."

"This is a serious matter and should it be confirmed as reported, I would be extremely disappointed not only in Officer Morales, but equally disappointed and disturbed by other officers who may have had direct and/or indirect involvement in the circumstances of this serious matter," Kugler wrote in an email.

An investigation remains ongoing in order to "ascertain all the actions associated with the matter including our department’s involvement and knowledge of the matter, as well as other law enforcement officers from other agencies," he said.

“I have the utmost confidence in the Bergen County Prosecutor’s Office to fully investigate the circumstances of the matter for an appropriate disposition," Kugler added.