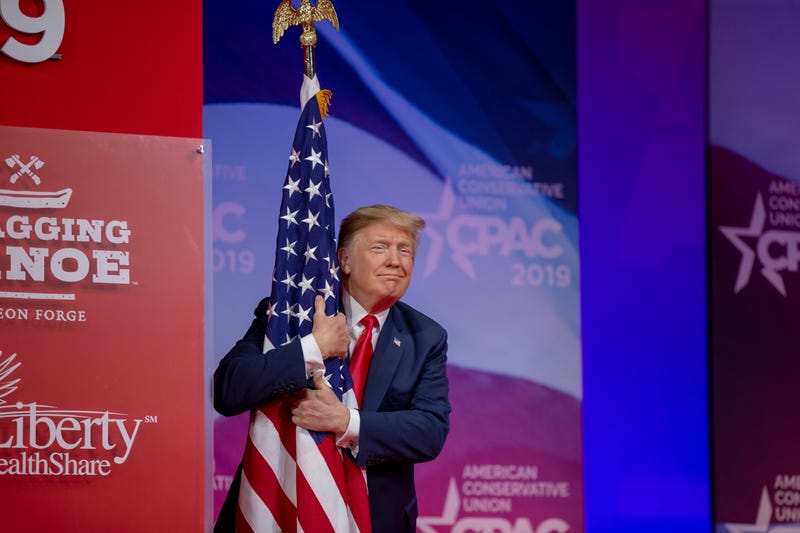 Two sources told Fox News that Trump is expected to speak at the conference next Sunday, the final day of the four-day event, which kicks off Thursday.

The former president will discuss “the future of the Republican Party and the conservative movement,” a source told the outlet. He may also talk about President Joe Biden’s “disastrous amnesty and border policies.”

The conference normally takes place in the D.C. area but will be held in Orlando this year. Trump has spoken at the annual conference in the past.

While Trump has stayed out of the spotlight since exiting the White House, he said in a statement after his impeachment acquittal last weekend that “our historic, patriotic and beautiful movement to Make America Great Again has only just begun.”