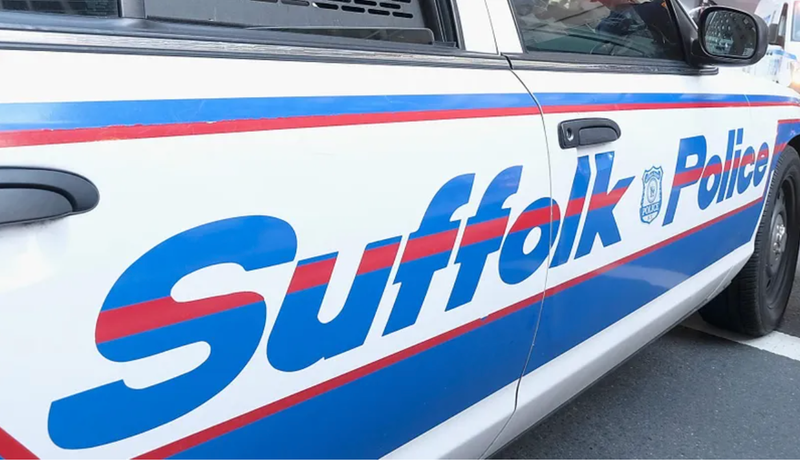 The skeletal remains were found in Mastic Beach Sunday afternoon after they were spotted by a cleaning crew who then called 911 at about 1:35 p.m., according to officials.

The remains were taken for an autopsy at the Suffolk County Medical Examiner who will determine a cause of death, police said.

The identity of the person was not immediately known.

An investigation by members of the Suffolk County detective squad remains ongoing.