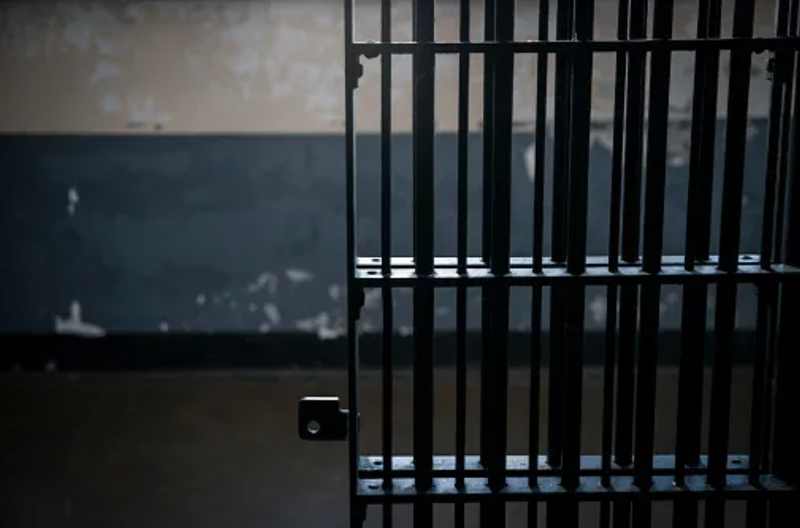 NEW YORK (WCBS 880) – A Long Island man was sentenced on Monday to 21 years in prison for the strangling death of his wife in February 2020 after an argument that occurred inside of their home, officials announced.

John Gerges, 61, pled guilty before Judge Tammy Robbins to manslaughter in the first degree (a B violent felony) on July 20, 2021. Gerges was sentenced today to 21 years in prison and five years post-release supervision.

“A trivial argument sparked a violent attack that cost Marvat Gerges her life,” Acting DA Smith said. “John Gerges committed the ultimate act of domestic violence and will now spend the next 21 years behind bars paying for his horrific crime.”

Acting DA Smith said that in the early morning hours of February 22, 2020, Gerges strangled his wife, 58-year-old Marvat Gerges, inside their Merrick home following a 3:00 a.m. verbal altercation over the cleanliness of their home.

Marvat, who was homebound with severe arthritis, was found in the guest bedroom laying on a bed with marks around her neck by the couple’s adult son at approximately 2:30 p.m. on February 22, when he returned home from work as a security guard in Queens.

The son called 911 immediately and Marvat was later pronounced dead at the home.

Gerges was not home at the time his son found the body and did not return to the home until the following morning when he was questioned and later arrested by Nassau County Police Department detectives, officials said.