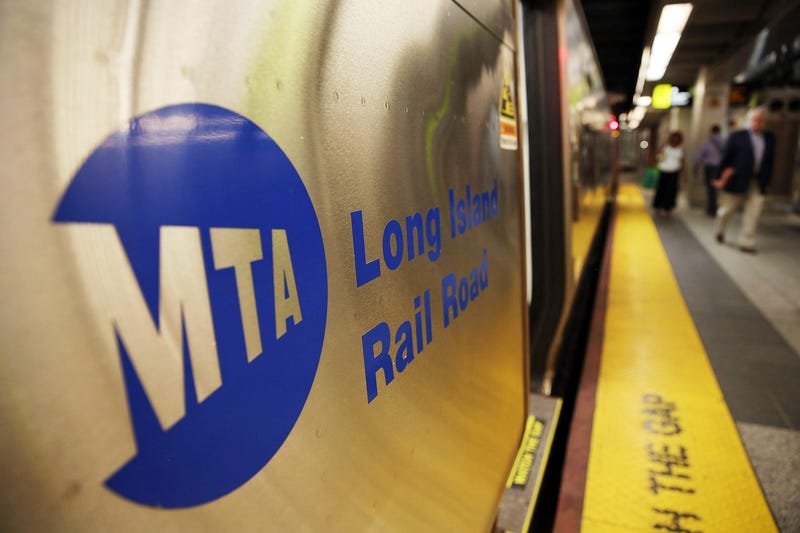 NEW YORK (1010 WINS) -- A Long Island Railroad conductor has been arrested and charged with giving unpunched tickets to his acquaintances as part of a “ticket fraud scheme,” prosecutors say.

Robert Anderson, 61, of West Islip, was charged with four counts of offering a false instrument for filing, eight counts of petit larceny and eight counts of official misconduct on Monday, the Suffolk County District Attorney’s Office said in a press release.

Anderson has worked for the LIRR since 2014, the DA’s office said.

Anderson continued to collect unpunched train tickets through September of last year, giving them to acquaintances to “use or submit for refunds,” prosecutors said.

Anderson also submitted collection revenue reports that falsely claimed he had punched the tickets, according to prosecutors.

“This was a clear dereliction of duties by the defendant,” District Attorney Timothy Sini said in a statement. “Instead of punching the tickets, he pocketed them.”

In her own statement, MTA Inspector General Carolyn Pokorny said Anderson “allegedly chose to violate the public’s trust by pocketing the tickets and treating this rider and taxpayer money like it was his own personal piggy bank.”

“I am grateful to staff at the Long Island Railroad for bringing this matter to our attention and to our law enforcement partners at the Suffolk County District Attorney for working with my office to stop this unacceptable, criminal behavior,” Pokorny said.

Anderson could face up to four years in prison if he is convicted, prosecutors said. He is expected to appear in court again on June 21.

The conductor was suspended without pay following his arrest, LIRR President Phil Eng said in a statement provided to 1010 WINS.

“The LIRR has no tolerance for the conduct that has been alleged and I thank the MTA Inspector General and Suffolk County District Attorney for this thorough investigation," Eng said. "These allegations do not represent the high levels of integrity and professionalism of the vast majority of the LIRR’s hard working employees."