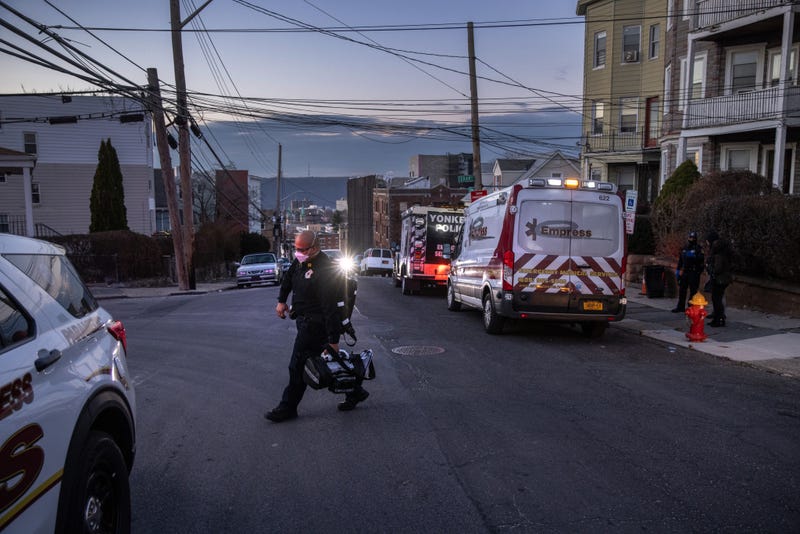 Total COVID hospitalizations are at 8,926.

Sadly, there were 164 fatalities. pic.twitter.com/ZKccVBFVOB

Nine of the New Yorkers who died lived in the Bronx; 10 lived in Brooklyn; seven lived in Manhattan; 15 lived in Queens; three lived on Staten Island; seven lived in Nassau County; 20 lived in Suffolk County; one lived in Rockland County; and eight lived in Westchester County.

As of Monday night, hospitals across New York were treating 8,926 patients for COVID-19, up by 281 from Sunday night, Cuomo said.

One thousand, four hundred and ninety-two of the 8,926 patients were in intensive care and 909 were on ventilators, he said.

“The numbers over the past two weeks suggest you could see a flattening after a spike from Thanksgiving, Christmas and the New Year,” Cuomo said in a statement. “We said we would hope and aspire for a flattening in late January, and you could argue that you start to see a flattening now.”

“Positivity in almost every region is down from the high during this holiday spike,” he added.

Breakdowns of COVID-19 statistics by region and New York City borough are below: 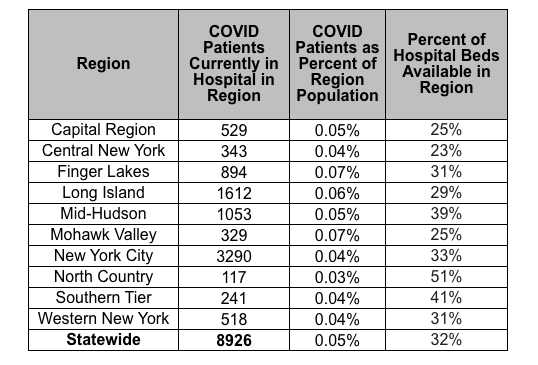 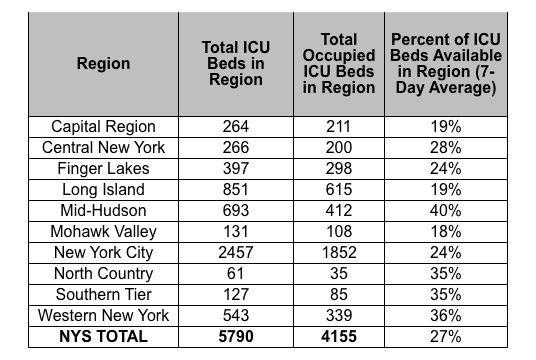 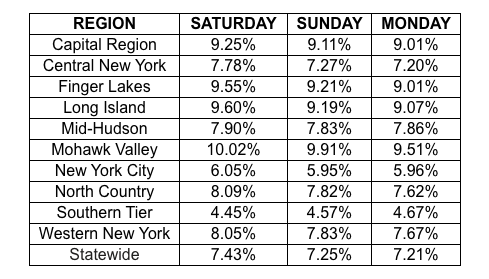