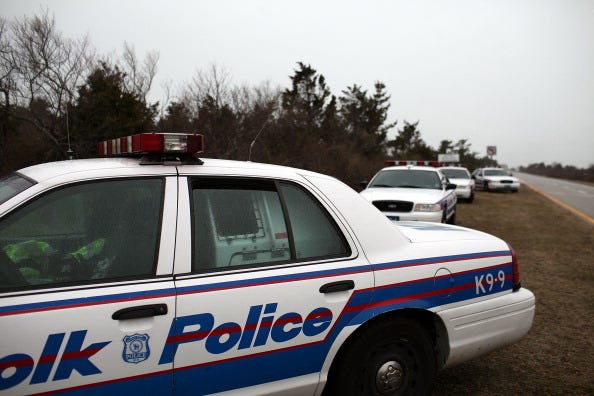 According to officials, at approximately 3:45 p.m., a teenager was driving a 2008 Ford Mustang northbound on Indian Head Road in Commack when he swerved to avoid another vehicle and lost control.

The Mustang struck a 2015 Jeep Wrangler that was traveling southbound near Carldon Road.

A female passenger in the Mustang was pronounced dead at the scene.

The driver of the Mustang was transported via ambulance to Stony Brook University Hospital for treatment of serious physical injuries.

A passenger in the Mustang was transported to Good Samaritan Hospital Medical Center with serious physical injuries.

A third passenger from the Mustang suffered non-life-threatening injuries and was transported to South Shore University Hospital in Bay Shore for treatment.

The 19-year-old female driver of the Jeep was taken to Good Samaritan Hospital Medical Center in West Islip and treated for non-life-threatening injuries. 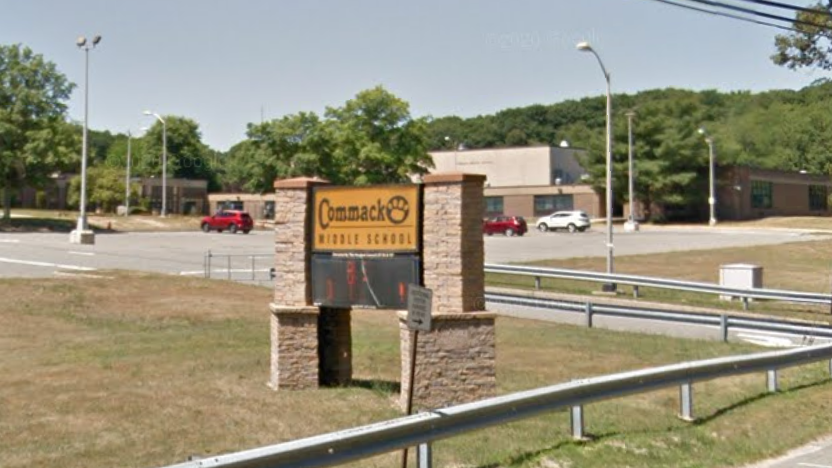 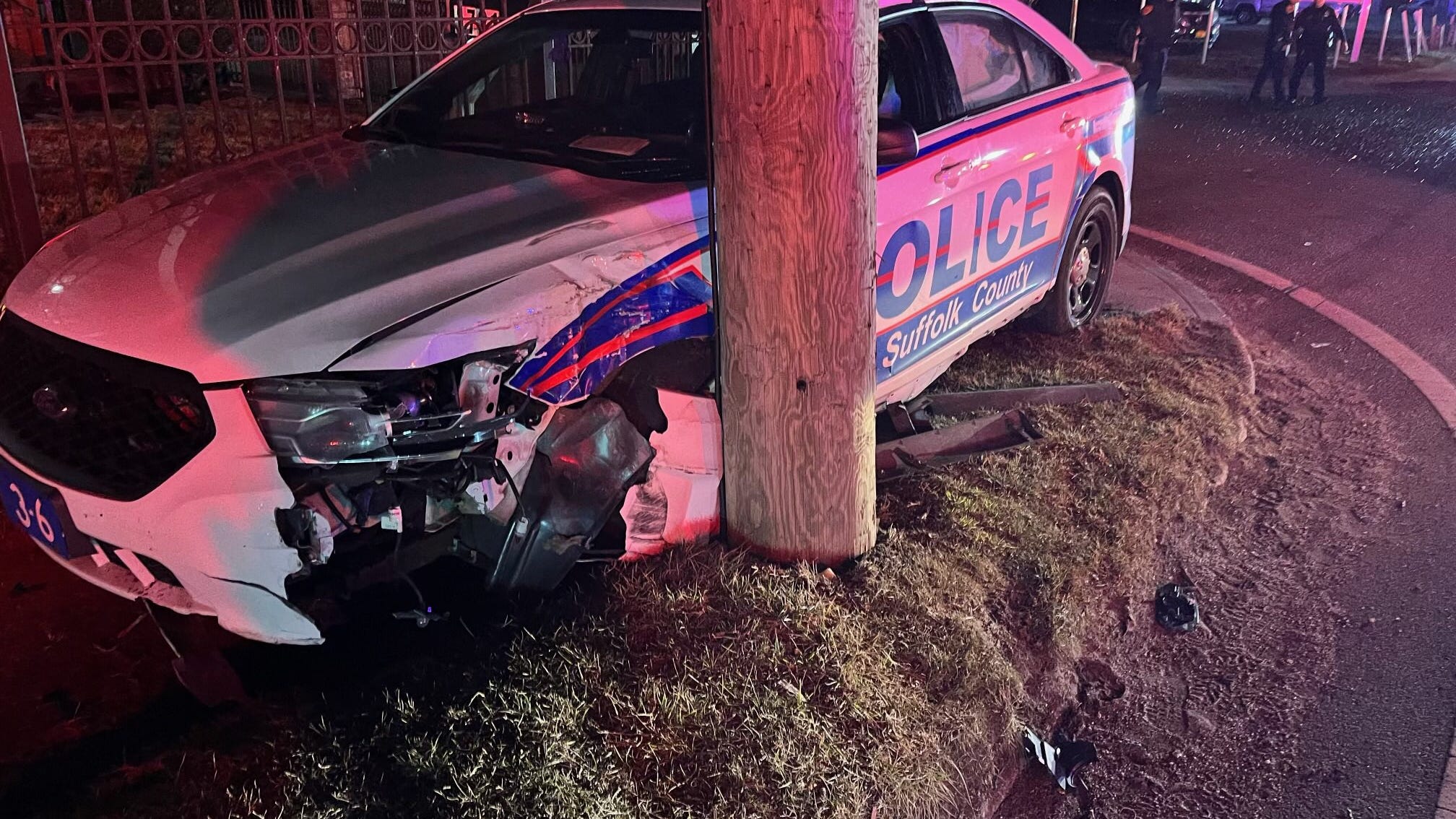