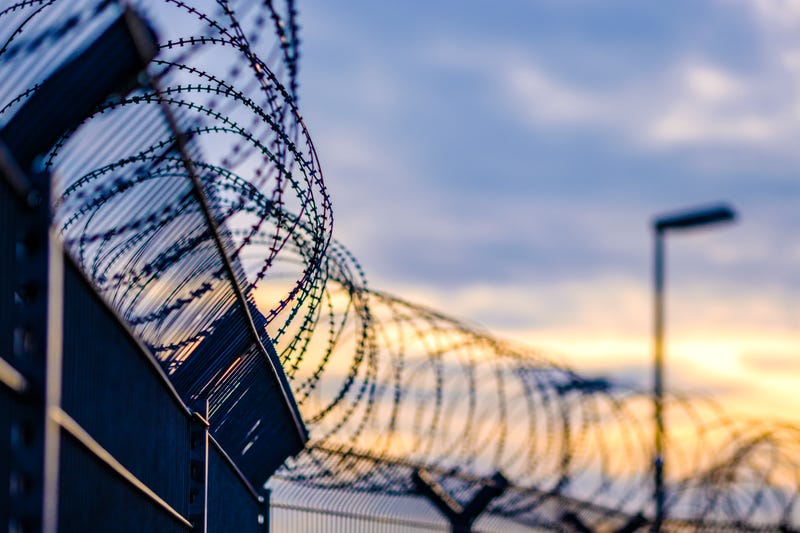 NBC News reports that while the inmates at Bedford Hills and Taconic Correctional Facilities that they spoke with were split whether the remnants of the once-powerful Category Five hurricane led to the contamination, they concur more needs to be done to address the issue.

Brittany Austin, an inmate in Bedord Hills, said the morning after Ida struck their water "possessed a foul-smelling odor."

“It smelled like a mixture between sulfur and copper and it tasted like dirt and chemicals," said Austin, a member of the facility's Inmate Liaison Committee. "There was chatter about it the entire day.”

Austin said her committee first probed with each housing unit to confirm if the water was tainted, but later told everyone not to drink it.

However in the days after the storm, she said around 40 people went to the facility's medical clinic complaining of stomach issues after drinking the water — though all were sent back without treatment.

Kevin Winn, the commissioner of public works for Bedord, New York, said in a Sept. 3 update that the issue was probably a result of the town switching from the Delaware Aqueduct to the the Cross River Reservoir a day before Ida struck on Sept. 1.

Winn said “customer feedback of taste and odor concerns" led the town to switch back to the Delaware River. Winn later told NBC News he "was informed by correctional facility staff earlier this week that the water taste and odor had returned to normal.”

While Thomas Mailey, a spokesperson with the New York Department of Corrections and Community Supervision, said the storm had no impact on prisons day-to-day operations, he did not confirm if any woman sought treatment for drinking the switched water.

Bedford Hills inmate Kelly Harnett said they asked officials at her prison to drink the water despite their claims it was safe.

"All have refused," she said.

Donna Robinson, a mother of another inmate at Bedford Hills, told NBC News that she has taken water samples from the facility to test for containments.

While a state directive prohibits sending water bottles inside facilities, Robinson said she brought bottled water in a visit with her daughter.

"We take a lot for granted. When I’m home, I can drink as much cold water as I want," said Robinson, an organizer with Release Aging People in Prison, which vows to end mass incarceration and release elderly incarcerated people. "That’s just water and my daughter’s being denied clean water. We need it to live! I’ve been praying and crying."