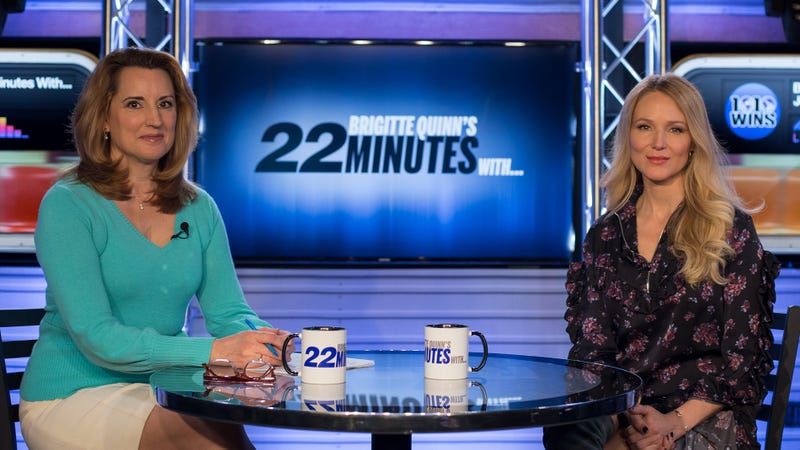 It’s the latest original from the Hallmark Movies & Mysteries channel.

She talks about transitioning from performing on stage to on screen, and now taking on the role of executive producer.

Jewel also opens up about her time being homeless and how she was first signed — with some help from radio.

“I was discovered by a DJ who came into the coffee shop — I had built up a large following after singing these incredibly vulnerable and emotional songs — and he put a bootleg on the air. It got so requested on the radio, the record labels started coming down and seeing me,” she says.