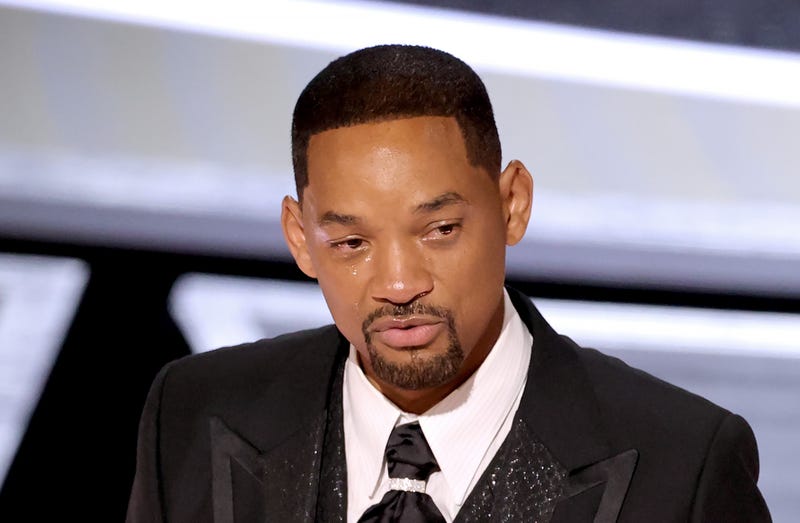 Will Smith apologized Friday to Chris Rock, as well as to his family and fans, for slapping the fellow comedian on live TV at the 2022 Academy Awards four months ago.

In a new video posted Friday to YouTube, Smith said he has reached out to Rock in the four months since the infamous March 27 slap and the “message that came back is that he’s not ready to talk and that when he is he will reach out.”

“I will say to you, Chris, I apologize,” Smith said. “My behavior was unacceptable and I’m here whenever you’re ready to talk.” 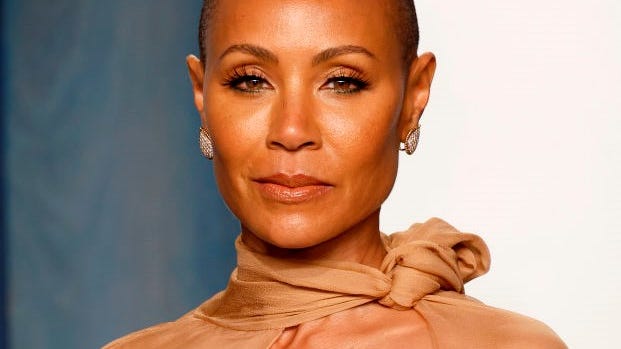 “I spent the last three months replaying and understanding the nuances and complexities of what happened in that moment, and I’m not going to try to unpack all of that right now,” Smith said. “But I can say to all of you there is no part of me that thinks that was the right way to behave in that moment.”

Smith, who won Best Actor for his role in “King Richard” at the Oscars, said he didn’t apologize to Rock during his acceptance speech because he was “fogged out by that point.”

“It’s all fuzzy,” he recalled. 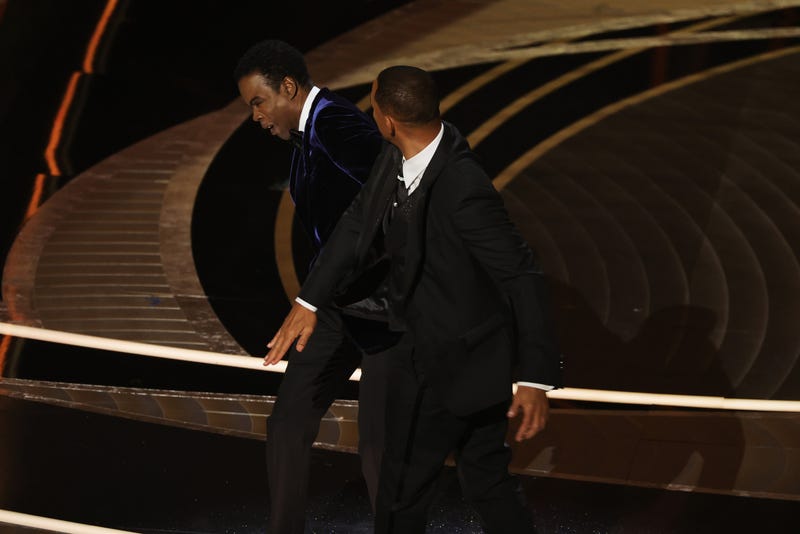 Smith, 53, also apologized to Rock’s mother, Rosalie Rock, and brother, Tony Rock, who he said he “had a great relationship with” before the slap.

“I wasn’t thinking about how many people got hurt in that moment,” the actor said. “This is probably irreparable.”

Smith clarified that his wife, Jada Pinkett Smith, didn’t tell him “to do something” after Rock made a joke related to her alopecia areata, a disease that causes hair loss.

“I made a choice on my own, from my own experiences, from my own history with Chris,” he said. “Jada had nothing to do with it. I’m sorry, babe.”

Smith apologized to his family, as well as to fellow Oscar nominees like musician Questlove, who was awarded Best Documentary for “Summer of Soul” right after the caught-on-camera blow. 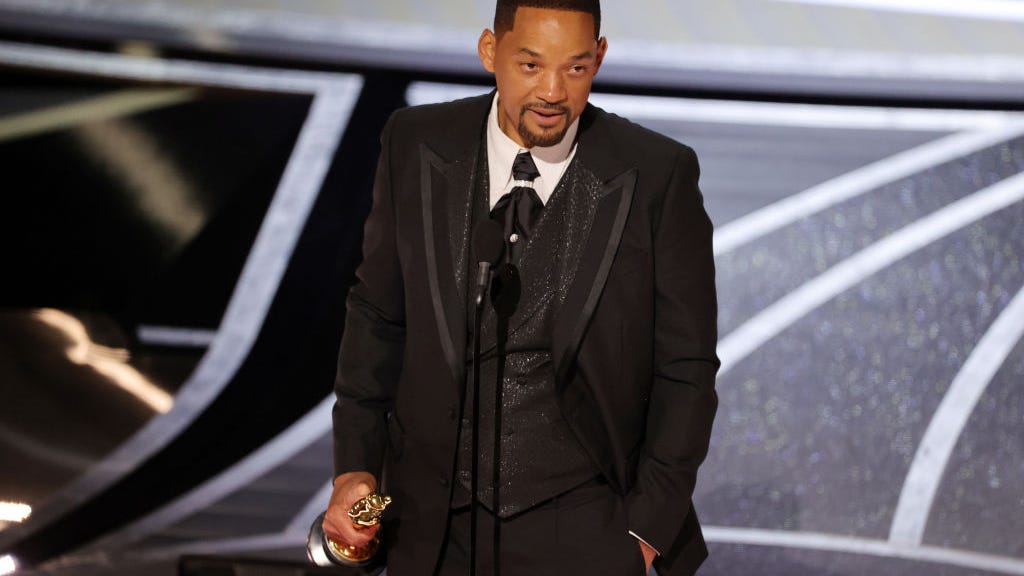 Addressing his fans, the actor said it “hurts” him that he “let people down.”

“It hurts me psychologically and emotionally to know I didn’t live up to people’s image and impression of me, and the work I’m trying to do is I am deeply remorseful and I’m trying to be remorseful without being ashamed of myself,” he said. “I’m human and I made a mistake and I’m trying not to think of myself as a piece of s***.”

“So I would say to those people: I know it was confusing, I know it was shocking. But I promise you I am deeply devoted and committed to putting light and love and joy into the world,” he said. “If you hang on, I promise we’ll be able to be friends again.”

In the wake of the slap, Smith was banned from the Oscars and any other Academy event for 10 years. “I accept and respect the Academy's decision,” he said at the time.