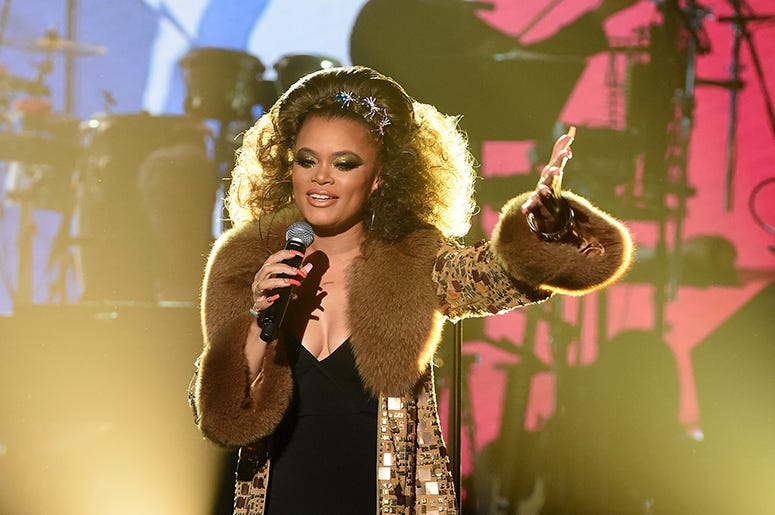 Andra Day hit the scene in 2015 with her debut album, Cheers To The Fall, which she defined as “a biography told in the form of soul music.” She managed to maintain her individuality while still embodying “Eartha Kitt's unflappable confidence, Amy Winehouse's effortless grasp of classic jazz, Billie Holiday's access to raw emotion and Adele's range and pop sensibility,’ as stated via NPR’s Katie Presley. The album’s lead single, “Rise Up,” became an inspirational anthem for many and garnered her first GRAMMY nomination for Best R&B Performance while the album was nominated for Best R&B Album.

These days, Day is tapping into the world of acting, specifically the world of the late icon, Billie Holiday. In 2018, Day was cast as the lead on Lee Daniels-produced biopic, The United States vs. Billie Holiday and with the film’s premiere swiftly approaching, she spoke with RADIO.COM and V-103’s Big Tigger for a candid “Culture Conversation” to divulge what it means for her to portray and honor the story of the jazz/swing singer, Black history, her recent performances, and her Golden Globe nominations for Best Actress in a Drama Motion Picture and Best Original Song, “Tigress and Tweed,” which she says (lyrically) is her “favorite thing she’s ever written out of any song, poem, anything.”

When asked about how she felt being nominated, Day admitted, “it feels amazing because, well first I didn’t want to do [the movie],” due to her own fears about why “she does not and should not” take on the role. Day repeated the sentiment that she “was not an actress” and considered taking on the role as a sign of “disrespect.” Furthermore, she also didn’t want to remake the 1972 biographical take on Holiday’s life: “Lady Sings The Blues,” where Holiday was portrayed by the legendary Diana Ross.

It was the film’s director and executive producer, Lee Daniels, who truly convinced Day to take the role on. “He committed to authenticity to telling Billie’s story and that she would be vindicated because Billie is truly the Godmother of Civil Rights and that’s what the world doesn’t know and was never supposed to know,” she expressed. The San Diego native is incredibly thankful to her cast for “pouring into” her.

Tigger shared with Day that Holiday being under investigation by the Federal Bureau of Narcotics reminded him of Ray, the 2004 biopic honoring the life of the famed musician, Ray Charles, and how he was targeted when he began being vocal about “social injustice and oppression.”

When asked about how she feels about honoring Black history while it’s currently being created, the 36-year-old expressed, “it feels exactly how you would imagine: good and Black… it’s something about being seen [and] being heard… We know our narratives are constantly suppressed, lied about or told incorrectly intentionally so.”

In reference to Holiday, Day feels “it’s harder to hate people if you know the depth of their struggle and the breadth of their contribution.” She continued to explain the various ways Holiday revived the Civil Rights Movement and the contributions she made to stop lynching in America like her protest anthem, “Strange Fruit.”

To hear the full interview where Andra Day gets real about so much more, check out the clip above. 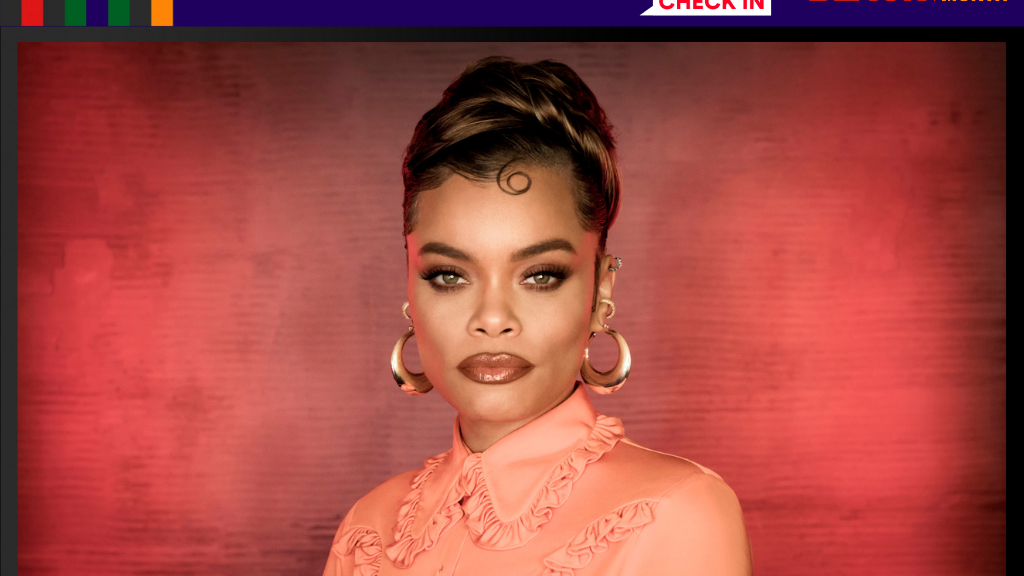