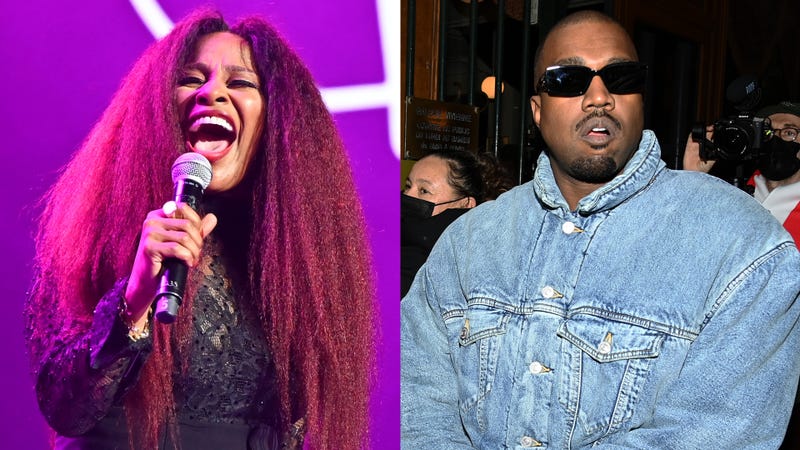 It’s been nearly two decades since Kanye West dropped his debut single “Through the Wire,” and Chaka Khan is still “upset about sounding like a chipmunk,” and her feelings are totally valid, regardless of it being an absolute bop.

The 17-year-old track, which samples Khan’s 1984 song “Through the Fire,” was the first glimpse we got at the old Kanye we love and miss. That said, Khan is not particularly pleased with how her voice turned out on the song, which she felt inclined to rehash all these years later.

During a recent interview with Good Day DC, host Marissa Mitchell mentioned Khan’s distaste of the way West treated the sample. Which Chaka completely confirmed saying, she was “upset about sounding like a chipmunk” on the track.

“Kanye didn’t mention that he was gonna speed it up, you know, three times it’s normal speed,” Khan added. “Had he, I would’ve had something to say. But since I didn’t think of that, believe me, I think of it now. I ask, ‘How are we gonna do this?’”

Khan’s absent-mindedness towards the effect it would have on her voice might have something to do with why she granted West to use the sample in the first place.

As she shared during a 2019 episode of Watch What Happens Live With Andy Cohen, West requested to use the sample shortly after his near-fatal car accident. Telling Khan during a telephone call that she was “so instrumental in my healing process.” Touched by West’s story at the time ,Khan gave Ye permission to use her voice on his song, but was ultimately “pissed” after hearing how it turned out. “It was a little insulting,” she said. “Not insulting — I thought it was stupid. If I’d known he was gonna do that, I would have said, ‘Hell no.’”

Watch Khan address the sample on “Through the Wire” below.