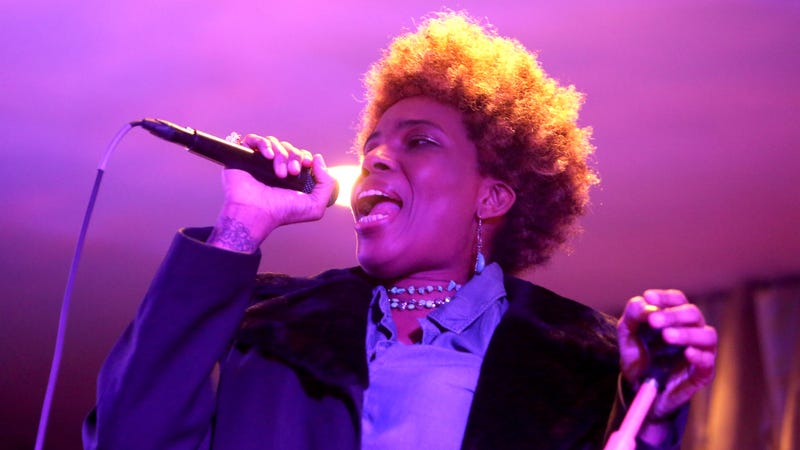 In an op-ed for Marketwatch, Macy Gray proposed a redesign of the American flag after saying “it no longer represents ALL of us.”

Gray opened her piece by writing, “The Confederate battle flag, which was crafted as a symbol of opposition to the abolishment of slavery, is just recently tired. We don’t see it much anymore.”

“However, on the 6th, when the stormers rained on the nation’s most precious hut, waving Old Glory — the memo was received: the American flag is its replacement.”

After saying that the flag “has been hijacked as code for a specific belief,” Gray calls the flag “tattered, dated, divisive, and inforrect.”

Gray went on to suggest a redesigned version of the flag, which would have 52 stars to represent the statehood efforts of Washington, D.C. and Puerto Rico. The 52 stars would come in different colors to represent “the colors of ALL of us.” Additionally, Gray suggested the white stripes in the flag be replaced with an off-white color.

“The Smithsonian documents that the ‘white’ stripes represent purity and innocence,” Gray wrote. “America is great. It is beautiful. Pure, it ain’t. It is broken and in pieces.”

Gray ended her piece by writing, “we have changed and it’s time for a reset, a transformation. One that represents all states and all of us.”