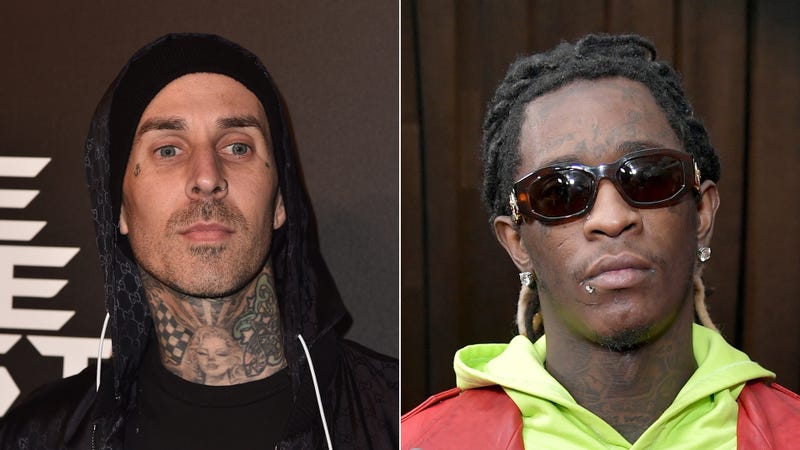 If you feel like there has been a plethora of Travis Barker out there in the universe, you’re right. The blink-182 drummer is now music’s go-to beatsmith and producer, with artists spanning across genres just itching to work with the California punk.

“Thug is using his Tiny Desk debut to usher in his next era, one that’s meant to represent ‘authenticity, consciousness and overall purity’,” NPR’s Sidney Madden writes in the video’s liners.

Young Thug has mentioned releasing a punk album before, telling The FADER in 2019 that the genre, to him, "means brave, not self-centered; conscious. Very, very neglected; very misunderstood. Very patient; very authentic."

Young Thug's Punk is due on October 15 -- his first full length since 2019’s solo offering, So Much Fun.